A Christian Rapper Has the No. 1-Selling Album on Billboard 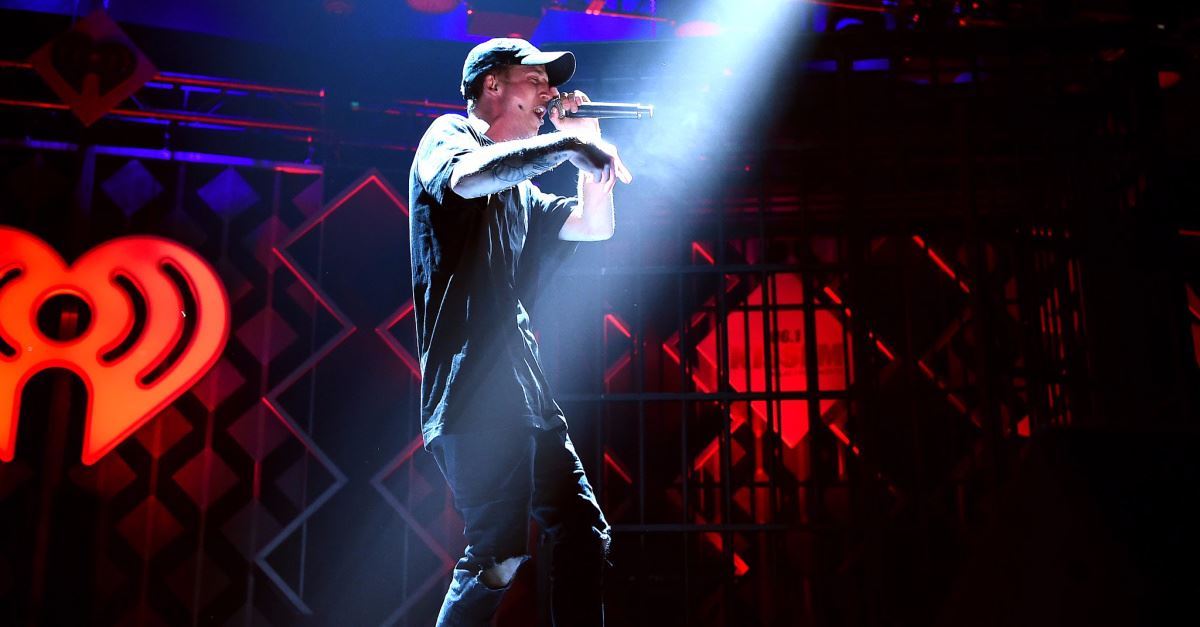 A Christian Rapper Has the No. 1-Selling Album on Billboard

A Christian rapper who has recorded songs with Toby Mac and Flame has the top-selling album in the United States according to Billboard.

NF’s new album The Search grabbed the No. 1 spot on Billboard’s chart for the week of Aug. 10, edging Of Monsters and Men, Chance the Rapper, the Grateful Dead and Justin Moore. His 2017 album Perceptionalso hit No. 1 on the chart.

“I put my life into this and to see this much support means a lot,” he wrote on Twitter. “... The fans made this album #1, and I am forever grateful.”

NF’s songs are free from the coarse language that litters much rap music, although he mostly rejects the “Christian rapper” label. Two of his first three albums were released by a Christian label, Capitol Christian Music Group (CMG).

NF, whose real name is Nathan John Feuerstein, has drawn comparisons to the rapper Eminem, who he credits with influencing his style. NF rapped on Christian artist Toby Mac’s song Till the Day I Die. NF also rapped with Christian artist Flame on his song Start Over.

NF says his fans are all types of people.

“At first it was lot of Christian people, but now it’s a lot of people that just love hip-hop,” he told Idolator. “I don’t make music for Christians. I make music for everyone. I make music for the masses. I want people to listen to my music all over the world and relate to it and feel it the way I feel it.”