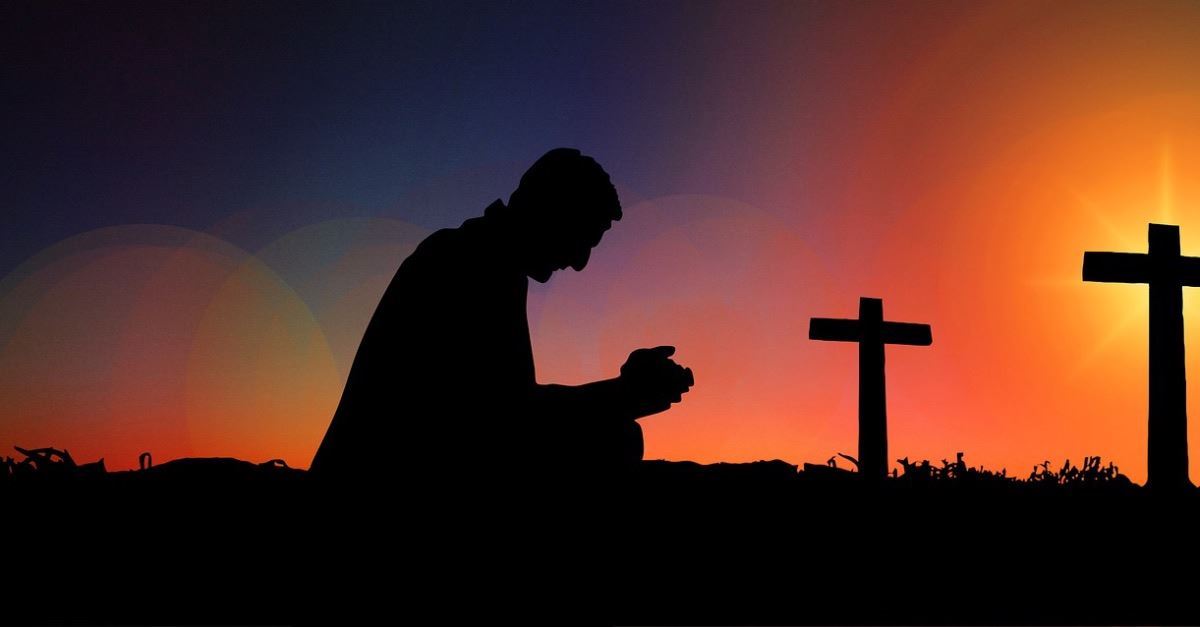 An estimated 80 percent of all persecuted religious believers around the world are Christians, according to new British report that also says the level of persecution in some areas “is arguably coming close to meeting the international definition of genocide.”

The report was prepared by a panel headed by Rt. Rev. Philip Mounstephen, bishop of Truro within the Church of England, and commissioned by British Foreign Secretary Jeremy Hunt.

The worldwide persecution of Christians, the report says, is only worsening.

“Christianity now faces the possibility of being wiped-out in parts of the Middle East where its roots go back furthest. In Palestine, Christian numbers are below 1.5 percent; in Syria the Christian population has declined from 1.7 million in 2011 to below 450,000 and in Iraq, Christian numbers have slumped from 1.5 million before 2003 to below 120,000 today.

“Christianity is at risk of disappearing, representing a massive setback for plurality in the region.”

Christians are fleeing some countries, the report says, due to persecution that is nearing genocide levels.

“In some regions, the level and nature of persecution is arguably coming close to meeting the international definition of genocide, according to that adopted by the UN,” the report says. “The eradication of Christians and other minorities on pain of ‘the sword’ or other violent means was revealed to be the specific and stated objective of extremist groups in Syria, Iraq, Egypt, north-east Nigeria and the Philippines.

“An intent to erase all evidence of the Christian presence was made plain by the removal of crosses, the destruction of Church buildings and other Church symbols.”

The report cited other studies that said:

An estimated 80 percent of all persecuted religious believers are Christians, the report says.

“Given the scale of persecution of Christians today, indications that it is getting worse and that its impact involves the decimation of some of the faith group’s oldest and most enduring communities, the need for governments to give increasing priority and specific targeted support to this faith community is not only necessary but increasingly urgent,” it says.

Mounstephen’s work was an interim report. The full report is expected to be released by the end of June.