77 Percent of Conservatives Keep Their Views Private Due to 'Political Climate,' Poll Shows 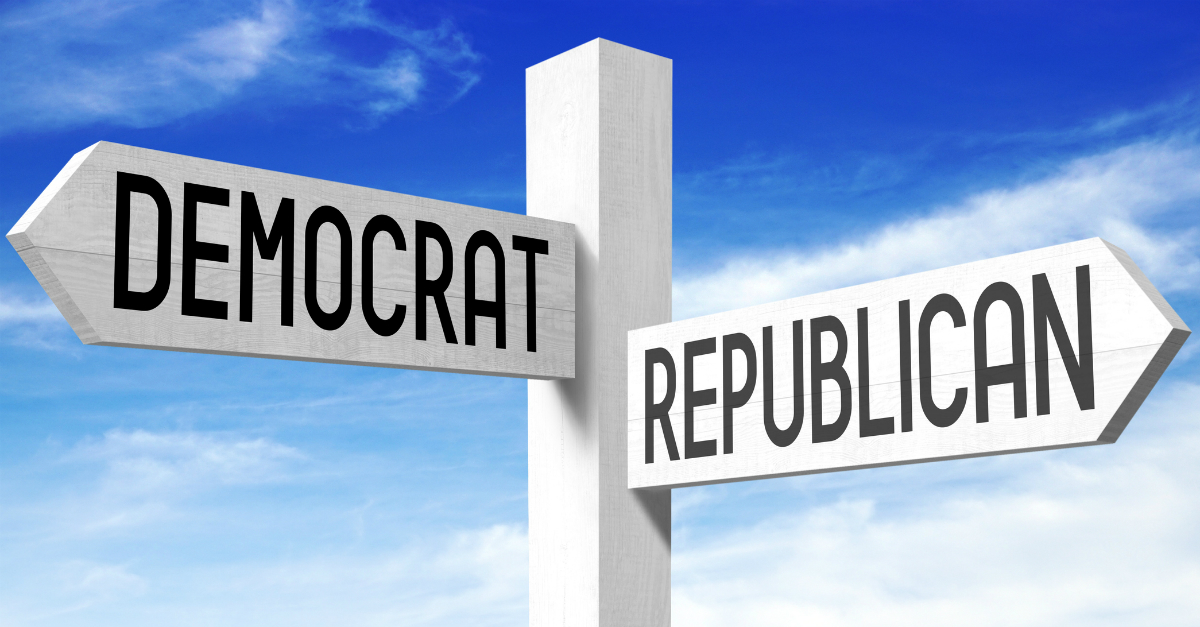 77 Percent of Conservatives Keep Their Views Private Due to 'Political Climate,' Poll Shows

A large majority of American conservatives say the political climate prevents them from saying what they believe, according to a new Cato survey that also shows liberals are far less likely to feel the need to self-censor.

Cato asked Americans of all ideologies if they believed the “political climate these days prevents me from saying things I believe because others might find them offensive.”

Overall, 62 percent of Americans say they self-censor due to the political climate.

Cato asked the same question in 2017. Since then, conservatives, moderates and liberals all have experienced a 7 percent increase in the percentage who say they self-censor.

Still, “strong liberals stand out … as the only political group who feel they can express themselves,” Cato’s Emily Ekins said in an online analysis.

“The strong feeling of having to self-censor is likely somewhat rooted in a media and political culture that thrives on peddling its own marginalization,” Reason’s Elizabeth Nolan Brown wrote in an online analysis. “But there's also statistical evidence that self-identification with conservatism and the Republican Party are on the decline, and no doubt that conservative ideas are sidelined in many elite institutions.”

The survey involved interviews with 2,000 Americans and was released July 22.

Meanwhile, 43 percent of liberals and 50 percent of self-identified “very” liberals said a business executive who donates to President Trump should be fired, according to the survey. Among all Americans, 31 percent backed such an action.