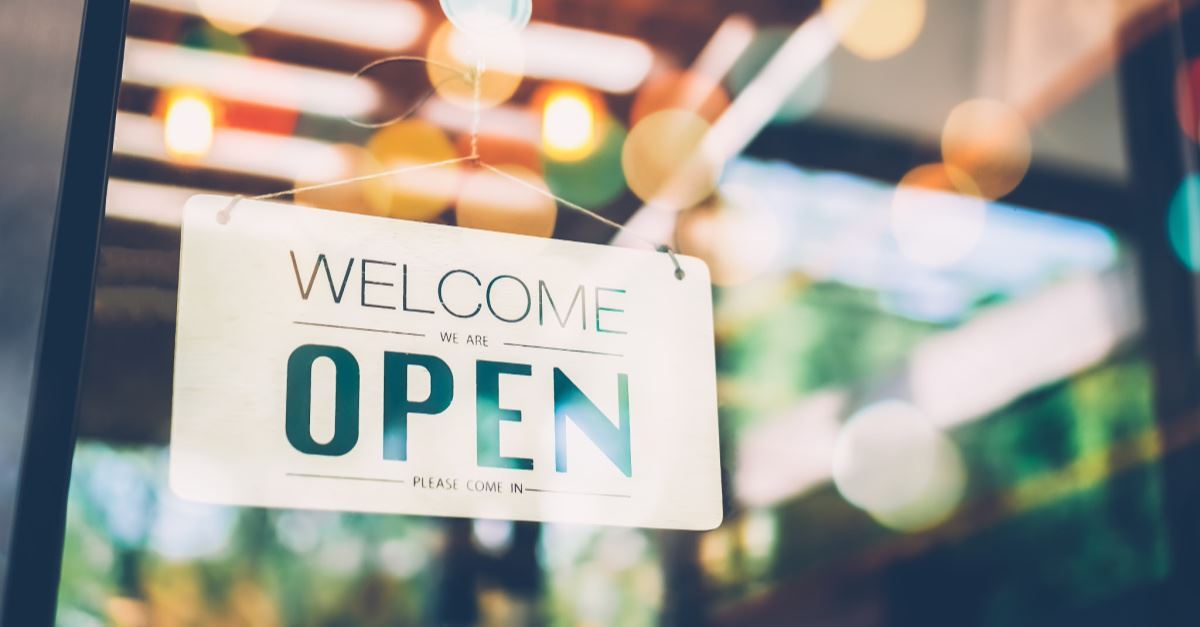 Three-quarters of Americans believe business owners should have the freedom to run their businesses according to their religious beliefs, although Democrats and Republicans differ sharply about the government’s involvement if such beliefs are unpopular or even discriminatory, according to a new landmark study on attitudes about religious liberty.

The inaugural Religious Freedom Index, released Wednesday by the Becket Fund for Religious Liberty, shows that Americans broadly support religious freedom in the U.S., although their views vary depending on the specific topic.

The goal of the Index is to provide “a 30,000-foot view of changes in American attitudes on religious freedom” by surveying 1,000 Americans’ attitudes on questions within six categories: religious pluralism, religion and policy, religious sharing, religion in society, church and state, and religion in action, Becket said. The Index will be released each fall.

“The central finding from this first year’s Index is that religious freedom has survived the culture wars,” the report says.

The Index found that 75 percent of Americans believe the “freedom for people to run their business or private organizations according to their religious beliefs” should be protected.

One of the “most significant” political divides in the survey involved the topic of business owners and private organizations that hold unpopular or “discriminatory views.”

The question asked those surveyed to choose between two hypothetical options:

Americans, by a margin of 57-43 percent, said the view of “Jones” came closest to their attitudes. Yet Republicans and Democrats were sharply divided. Fifty-five percent of Democrats said “Smith” came closest to their views (they favor boycotting, harassing or shutting down discriminatory businesses), while 73 percent of Republicans picked “Jones” (they believe businesses have the right to hold any views).

The Index also found that:

The annual survey is scheduled to take place each year between mid-September and mid-October, Becket said.