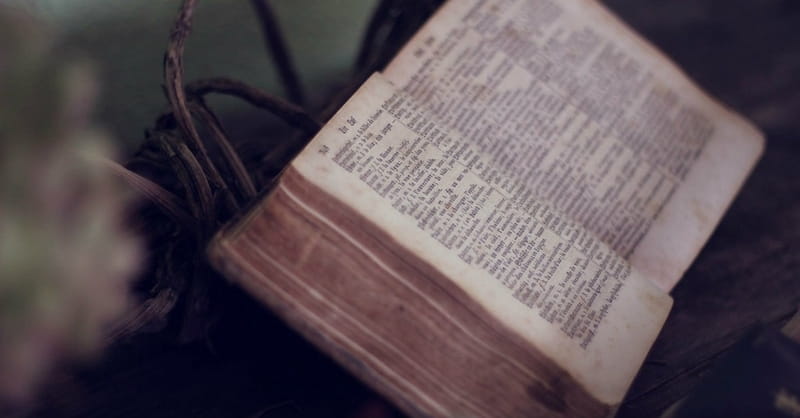 Officials at an Anglican church in New Zealand were shocked to discover they had been housing a 400-year-old Bible in a cabinet – and they still don’t know how it got there.

The congregation, St Peter's Church in Palmerston North, was founded in the early 1900s. The 1616 King James edition Bible was discovered in a cupboard in 2012 wrapped in a towel, and was pulled out again this month ahead of National Bible Day on July 15, according to the New Zealand website Stuff.co.nz.

“I'm not sure what place an old Bible would have had in a new church,” said Amy Houben​ of St. Peter’s, referencing the age of the congregation and the confusion over its placement there.

Since being found, it’s been given a new cover and placed in a display cabinet, Stuff reported.

“I feel quite sorry for this old girl in a way,” Houben said. “They were made to be read and held. They weren't made to be locked in a glass coffin.”

One theory is that someone who emigrated to New Zealand from Great Britain brought it.

“It almost seems out of place having it down in little, old New Zealand,” Houben said. “It's got old bones and a good heart, but it's from a whole different world.”

Supposedly, only 30 copies of the print run of the 1616 Bible still exist. It was printed barely 150 years after the Gutenberg Bible, which was released in the 1450s.