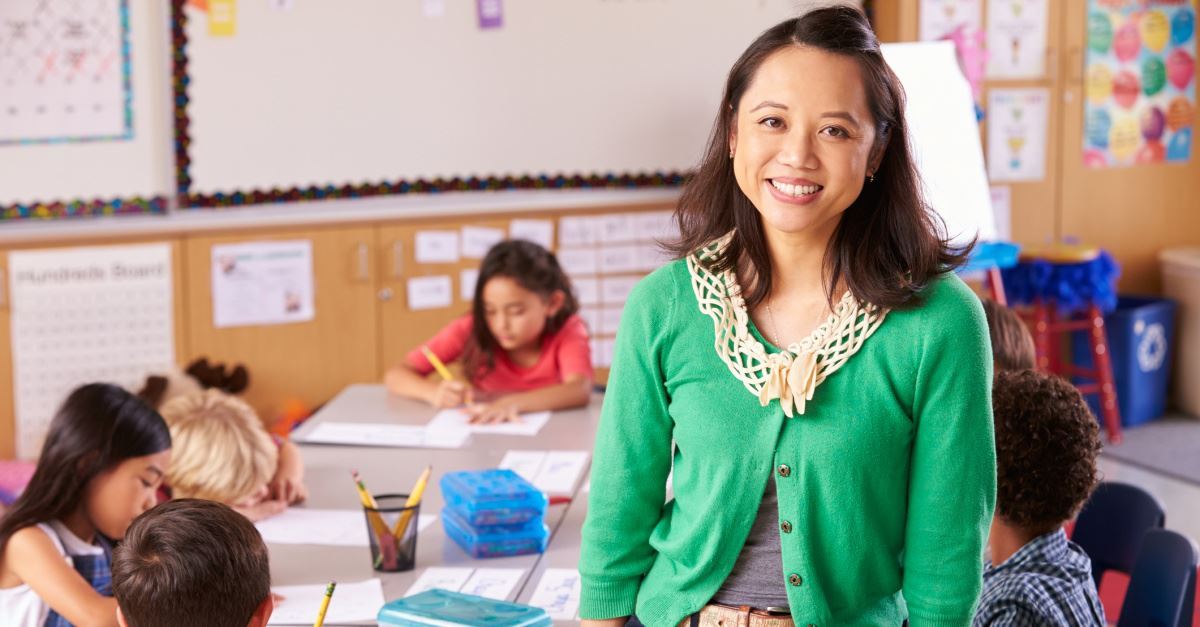 More than one-third of public school teachers are evangelical Christians, according to a new survey that also found the general public supports Bible classes in school.

The 51st annual PDK Poll of the Public’s Attitudes Toward the Public Schools polled teachers, parents and the general public about their opinions on schools.

Teachers and Public Back Bible Classes

Thirty-eight percent of Americans express concern that Bible studies classes “may improperly promote Judeo-Christian religious beliefs,” according to the survey. This concern is shared by a majority of liberals (58 percent) and Democrats (55 percent). Only 28 percent of evangelicals have such a concern.

Among teachers, 58 percent support teaching the Bible either as an elective or as a required class.

The survey was conducted April 12-27 among 2,389 adults. It included interviews with 1,083 parents of school-age children and 556 public school teachers.