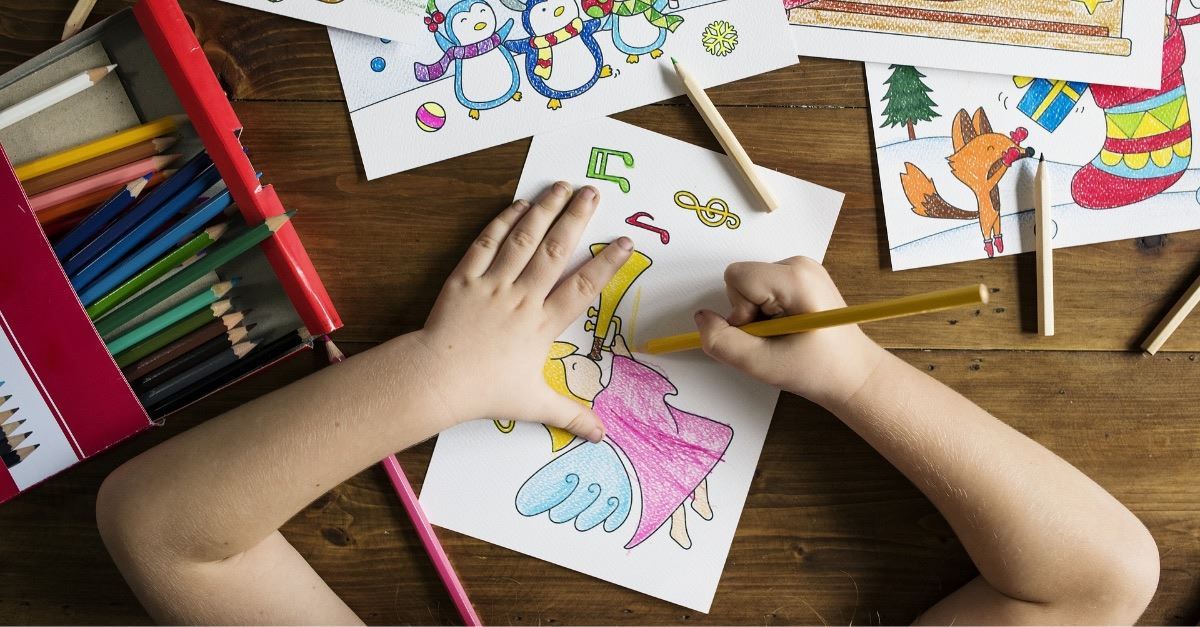 A Texas public school teacher is being criticized for teaching her children a Bible passage that urges people to love one another.

Parents of students at Brown Primary School in Smithville, Texas, contacted the Austin American Statesman when first-grade teacher Susan Schobel posted a video on Facebook showing her leading the students in reciting Romans 12:9-10. The passage in the NIV version says, “Love must be sincere. Hate what is evil; cling to what is good. Be devoted to one another in love. Honor one another above yourselves.”

Schobel wrote in the video’s caption, “Start your day with a good Bible verse and life just seems better!! This is our daily Bible verse.”

Some parents were upset.

“This is not okay,” wrote Ashley Nicole, a parent, in a letter to the school district. “I am truly shocked. I am concerned about how this is getting handled.”

Charlie Lucko, another parent, called it unconstitutional and “religious indoctrination,” according to the newspaper.

“We are aware of it and have addressed it,” Burns said.

But many supported Schobel. The town’s local newspaper, The Smithville Times, posted a story about the controversy on its Facebook page.

“I myself had Mrs. Schobel 25 years ago, and I can say first hand that you will be hard pressed to find anyone that cares as much for YOUR children as she does,” wrote a reader, Sterling Haney. “She’s kind, loving, and attentive to each and every one of her students. She doesn’t bully or berate anyone, and I have never heard a bad word about her in all the years I’ve had the privilege of knowing her.”

Another reader, Tiffany Cowan Waneck, wrote. “I am a proud Catholic... so I am 100% ok with this... but for the folks that aren’t have you even read the verse she chose?”

Waneck noted the passage was about “positivity & love.”

“Oh yeah ... she’s just terrible for spreading that around to our primary students,” Waneck wrote.