Museum of the Bible Opens amid Artifacts Controversy 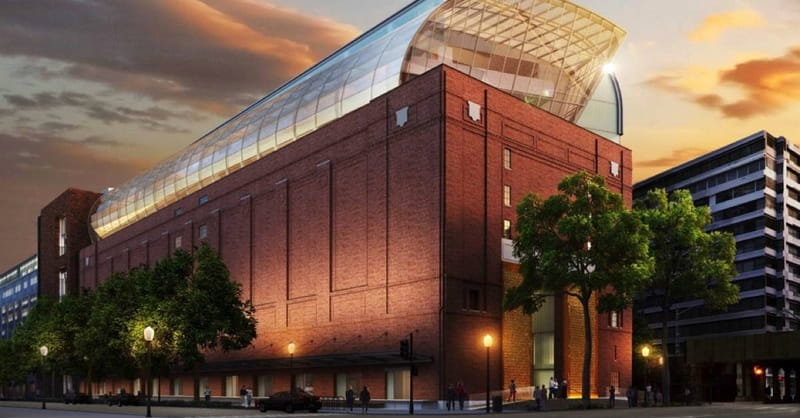 Museum of the Bible Opens amid Artifacts Controversy

The Museum of the Bible officially opened it’s doors on Friday, November 7th, in Washington D.C, amidst an ongoing fury of debate over the authenticity of the artifacts on display there. After paying a fine and returning what was proven to be fake by Federal authorities in July, the Green Family’s vision trekked on to completion.

Criticism has followed the project from it’s birth. “It’s the most controversial topic in the world. It’s the biggest-selling book; most banned, destroyed, influential book … We will irritate everybody,” Cary Summers, museum president, said.

The museum is broken up into three sections over six floors, including a roof-top Biblical garden, a 500-seat theatre, restaurant and interactive ride. Green stated that it makes no attempt to convince one way or the other that the Bible is true, rather “hopefully motivate people to engage with this book to let it have an impact on their life.”

”We discovered how precious these artifacts are. They are also precious to all kinds of people, all over the world,” said Steve and Jackie Green, of the Hobby Lobby craft store chain. “So many people of different faith traditions have pulled us aside and expressed their gratitude for this project.” The Greens were highly involved in museum project, which began almost a decade ago as a simple exhibit of artifacts they had collected thus far.

Even in the wake of controversy, many will not have the opportunity to experience the Bible in a new way: a goal the Greens claim to have aimed for all along. He said of the museum and it’s contents: “Its role is to present facts and let people make their own decisions.”