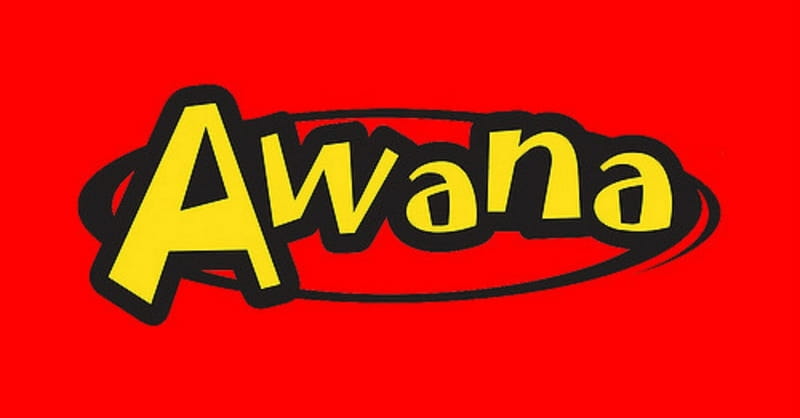 Art Rorheim was on the front lines of children’s ministry. The co-founder of the worldwide Awana after school program died on Friday, January 5, 2018. The organization’s website proclaims its purpose this way: “Awana is a global, nonprofit ministry committed to the belief that the greatest impact for Christ starts with kids who know, love and serve Him.”

Rorheim was known as a joyful man with a love for life and Scripture memorization, which he incorporated into the Awana program. His biography reads that the Chicago native put his faith in Christ at age 10, after his older brother died from spinal meningitis. “,His heart’s desire was to evangelize children when they were young and equip them with the knowledge to become leaders in the faith,” his biography states.

Established as a youth children’s ministry for churches in 1950, Awana (Approved workmen are not ashamed) was named via inspiration from 2 Timothy 2:25, which says, “ Do your best to present yourself to God as one approved, a worker who does not need to be ashamed and who correctly handles the word of truth” (NIV). Before this program, little ministry existed for children and teens outside of Sunday school. “If you’re to win kids to the Lord, they’ve got to have fun,” he said, according to his biography,“kids are the same the world over – they respond to those who love them.”

CBN News quoted Rorheim as saying, “I’ve never found the word ‘retirement’ in the Bible.” He helped begin a movement in children’s ministry that now reaches four million children in 100 countries. In a press release, Awana’s CEO, Valerie Bell, stated, “Throughout his life, he tirelessly proclaimed the gospel and dedicated his life to equipping Christian leaders to share this message with millions of children and moms and dads all over the world.”

Memorial Services will be held at Quentin Road Bible Baptist Church Saturday, January 27, 2018, with visitation from 9am to 10:30am and service at 11am. Memorial gifts may be donated to the Art Rorheim Legacy Fund.