'When We Trust God, We Shouldn't Fear Anything': Ed Young Asserts America Is Facing the Virus of Fear 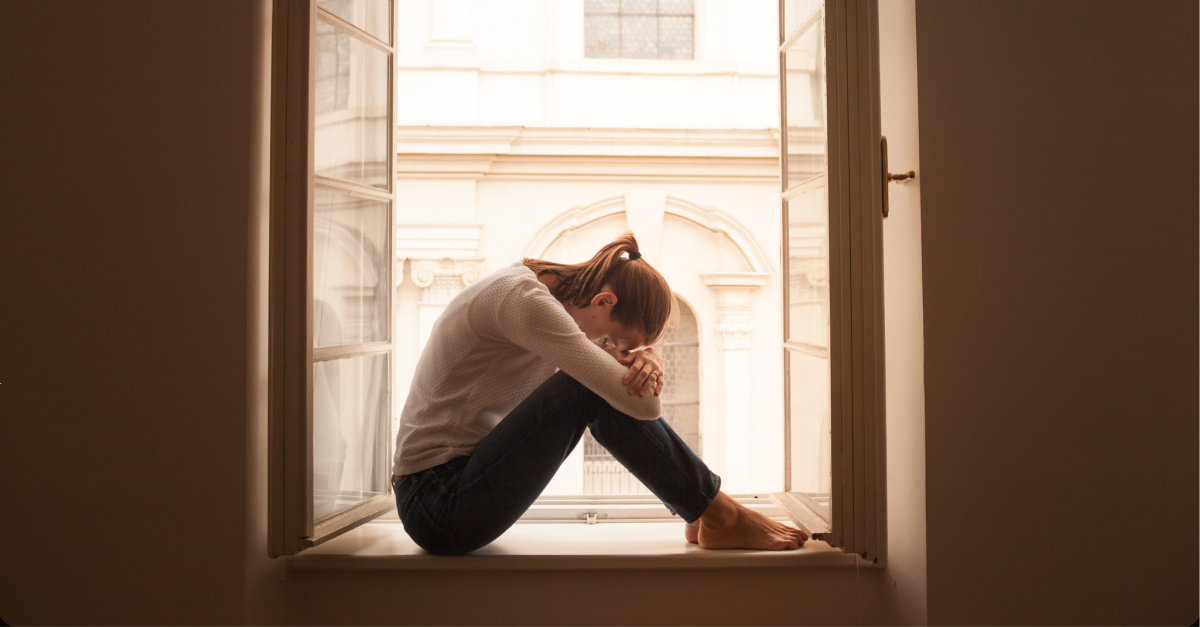 'When We Trust God, We Shouldn't Fear Anything': Ed Young Asserts America Is Facing the Virus of Fear

As soon as Ed Young answers the call, you can tell that he is a man with a lot of energy and more importantly a lot of words of hope for the weary.

Whatever stereotype that you have in your mind when it comes to a mega church pastor, you may want to erase that when it comes to Ed Young, the pastor of Fellowship Church located in the Dallas area. Ed, as he likes to be called, wants it to be known that a great virus of our time is fear. "It is the signs of the time that we live in," he told Christian Headlines in an interview.

For anyone who has followed Ed for some time his creative way of speaking truth is natural and straight to the point.

Ed wants it to be known that the real virus facing America, isn't the pandemic, although Ed does take the coronavirus seriously, it’s the fear coursing through America.

In his recent book, The Fear Virus, which took Ed only six weeks to write, the megachurch pastor asserts that, amid the literal pandemic virus, we as a country and people of God need to must remember that our fear of the unknown is dangerous and can only be addressed by the power of God.

“‘Fear not’ is the number one command in scripture," Ed asserted, noting that as Christ-followers we should have a healthy and holy fear of God but not fear of our circumstances. "When we trust God, we shouldn't fear anything," he said.

When pushed on this statement, Ed clarifies that he isn't immune to the troubles around him nor is he blind to what our country is facing. If anything, he shares, he is wide awake to what our country is dealing with. He states, "As a person, who pastors people I understand the realities of what were in." For Ed, his church is back to meeting face to face although many of his members are still choosing to watch online. "The first few weeks you could tell that people were fearful," he recalled.
Ed, also shares that he does not think pastors should stray away from talking about difficult topics such as the pandemic or race issues.

Ed, who grew up in the south and is the son of Ed Young, Sr. a pastor at Second Baptist Houston, can remember playing basketball in grade school and then going onto play for Florida State University. He can remember being the minority on his basketball team. Although he is quick to say that being the minority on a basketball team as someone who is white is not the same thing that people of color face in today's culture, Ed believes that people shouldn't fear someone because of their race but rather take the steps in getting to know people who are different from them. He stated, "Although, I have friends of many different races, I want to engage, listen and empathize where it’s needed."

Ed believes when we take steps of faith, God can't help but move in our current circumstances. As our conversation comes to an end you can tell in Ed's tone that he wants God's people to get it right in this test that we've been given and reject the virus of fear that permeates our culture.