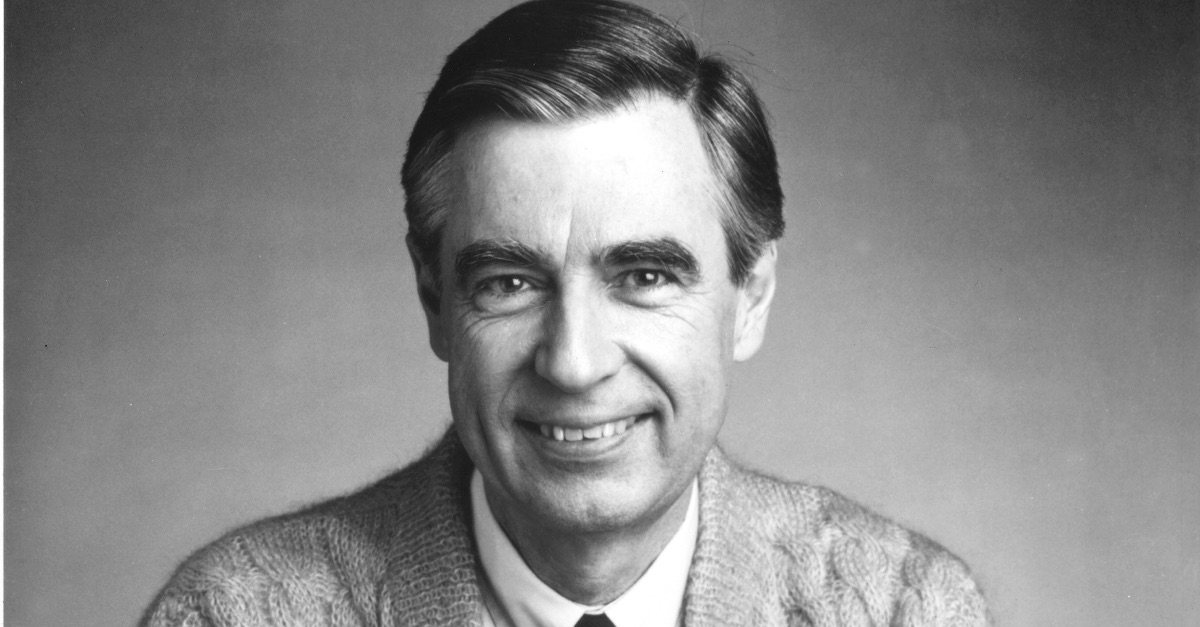 When Tom Junod was assigned an interview with Mr. Rogers, never in his wildest dreams did he imagine that he would get the privilege to spend as much time with him as he did, let alone that he would be one of the main characters in the newly released film, A Beautiful Day in the Neighborhood. The film depicts the life of Fred Rogers.

Junod recently sat down for an interview with Christian Headlines to talk about the life of Fred Rogers and what the television icon taught him.

When asked what it was like to see his life portrayed on the silver screen, Junod is quick to respond.

“It was surreal to watch my life and relationship with Mister Rogers play out," he answered. Junod is a critically acclaimed journalist who has covered some of the top stories in American history, so when he was assigned a story covering Mr. Rogers, at first, he was begrudged. Soon, however, Junod would become fascinated with the PBS actor.

In 1998, Junod was in New York covering another story when he reached out to Mr. Rogers for an interview. He was surprised when Rogers invited him to stop by his New York apartment for the meeting.

"Meeting Mister Rogers was special," Junod said, and he taught him many things. Four major life qualities, however, stood out the most.

Here are four life qualities to keep in mind, as taught by Mr. Rogers:

Junod, who is a husband and father, will never forget the parenting qualities that mister Rogers shared with him. Junod can remember mister Rogers telling him, "Parents forget that they were once children too." It’s something that stuck with Junod and became a constant nugget of wisdom to remember when he became a father. “I think it helped me parent better,” Junod said when recalling Rogers’ advice.

It has been said by many who knew and worked with Mister Rogers that he would never talk about his faith without invitation. If ever asked about his faith, however, it was known that Rogers would happily strike up a conversation regarding it. "Fred would always answer my questions in full about God," Junod stated. To date, Junod still looks back on old email messages between the two for answers and clarity on various topics.

3. Life Isn't Always about You

When Junod would meet with Mister Rogers on his program set he was always amazed by the great mutual respect between Rogers and his crew. Junod stated, "He would always talk to every person on the set.  I had never met anyone like Mister Rogers before. He would always put others before him." Despite his celebrity and busy schedule, Junod is clear that “When you were in the presence of Mister Rogers, you knew that he was solely focused on you."

According to Junod, he learned that Mister Rogers loved and modeled the power of prayer. Rogers’ reliance on God, Junod supposed, must have been why Rogers seemed so comfortable in his own skin both on and off the screen. In Junod's 1998 Esquire article, he even decided to celebrate Rogers’ love of prayer by closing the article with one. "I can remember Mister Rogers saying in his emails to me repeatedly,” Junod said, “that God does not give up on us.”

Click here for a review of A Beautiful Day in the Neighborhood.