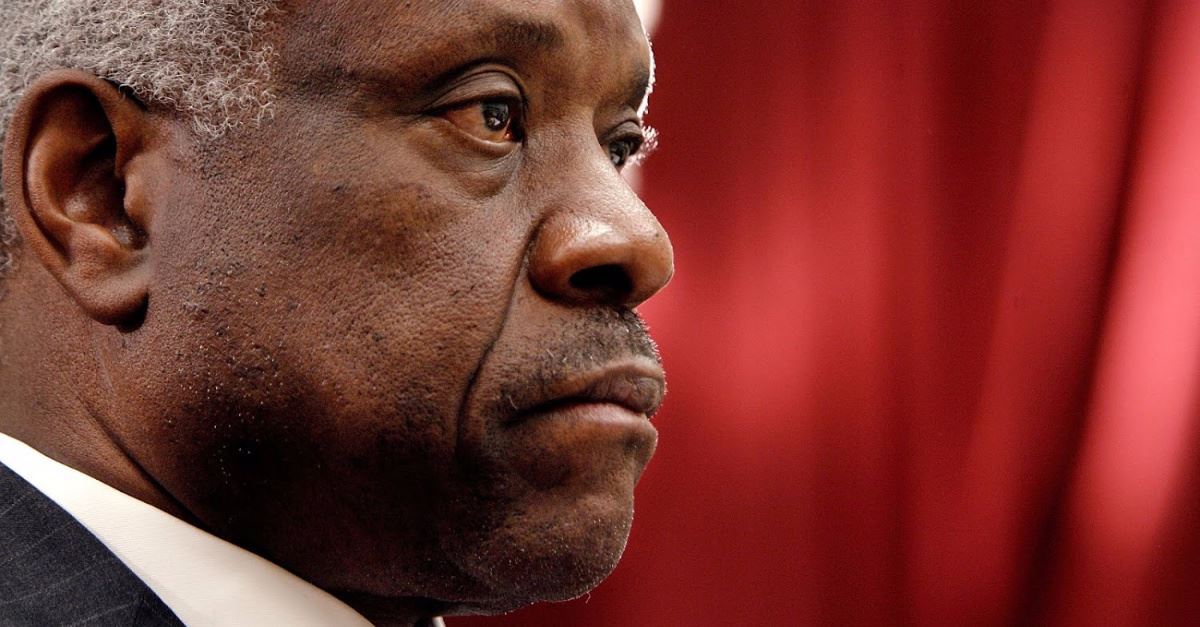 When I first received the invitation to attend the ribbon-cutting ceremony for the law building at Mercer University, I did not anticipate that I would end up writing a story on Clarence Thomas. In fact, I had no idea what I was getting myself into, but after hearing Supreme Court Justice Thomas speak, I felt compelled to share his story.

Mercer University is a liberal arts college located in Macon, Ga.  Recently, they built a law building and invited Thomas to speak at its opening.

Thomas, who was born in rural Georgia, appeared to feel right at home at Mercer University. The crowd he was speaking to was mixed with familiar faces and fellow lawyers.

In his speech, Thomas made it clear that not only does he love the law, but he also values his faith and people. Thomas specifically emphasized that his success was made possible only through the support of others; mainly his mother. According to Thomas, his mother still works every day even though she is in her 90s.

Thomas – who has recently spoken out against abortion – clearly explained that he was concerned about the lack of unity and civility in our current culture. Thomas even exhorted the audience to engage with people that you may not agree with and to engage intelligently.

Although Judge Thomas’ speech was electrifying and to the point, it is what happens afterward that struck me. After the speech, I stayed in the back of the room thinking that Thomas was going to make a quick exit. Instead, the Bush-appointed Judge did the opposite.

After his Speech, Thomas joined the crowd of people who came to listen to his speech and spoke to anyone who sought him out.

During our brief time together, Thomas shared with me that he, too, wanted to be a journalist before he decided to pursue law. Once I shared with the Supreme Court Judge that I myself am an evangelical journalist, he was even more eager to let me know the importance of his faith.

Thomas, who is Catholic, attends mass almost daily. "My faith sustains and guides me,” he shared with Christian Headlines. “By attending Mass, it helps guide me and sets the day in the right direction,” he added.

Thomas also recalled seeing people of faith all around him as a child. He said, "Growing up as a child, I can remember everyone seemed to have faith.”

Thomas seemed to talk about his faith with ease, comfort and excitement. No matter what one may think of him as a Supreme Court Justice it is clear that Thomas lives by his faith. Thomas was also clear to point out that he believes our country would do better if we lived up to our faith values.

As my brief time with Thomas was coming to an end – mainly because I wanted to give others a chance to spend time with him – I was reminded once again that although the media and culture paints a picture of someone, the best picture to get of that person is having a one on one conversation with that person, especially when it comes to that of their faith.