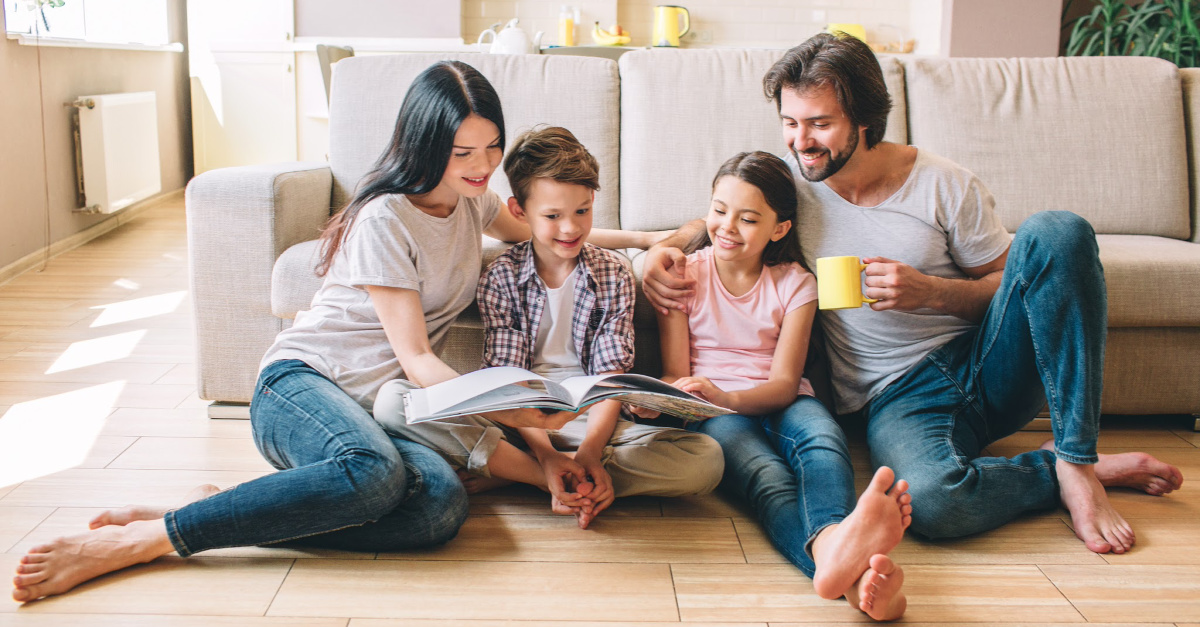 Let's face it, most of us are spending more time around our immediate family than we ever have before or at least more than we have in a long time. Even for the best of family relationships, it can be difficult to be around family members 24/7, which is why Gary Chapman has something to say to us in times like this.

Author of the New York Times best-seller The Five Love Languages, Chapman believes that God has given us this time with our families for us to develop deeper relationships with them and encourages families not to squander this quality time. "Every member of our family should feel loved by us during this season," Chapman asserted.

Although Chapman stands amazed at what God is doing, he knew that it would transform lives, particularly, his very specific initial intended audience, the couples at his church where he has served on staff for nearly 50 years.

Although data hasn't been done on family life in America and the effects of the Coronavirus, we are seeing examples of the effects on family life from what China is dealing with as a result of their virus struggles. According to Bloomberg Business Week, divorce filings started rising throughout China last month, just as couples began to come out of being quarantined; which is why Chapman believes that family members should "sprinkle a little of the principles of The Five Love Languages throughout members of their family."

Chapman believes that while we’re all at home right now, we should take the time to discover our family members’ love languages, which can be discovered for free on his website 5lovelanguages.com.

"When you know your family members’ love languages, you can discuss them, while at the same time relate to them better," Chapman says. "It will help you speak their language."

When asked how someone should communicate physical touch when we’re under social distancing restrictions, Chapman reflects back on a story of a military wife whose husband was serving overseas and how she mailed him a copy of her hand and asked that her husband place his hand on top of hers when he felt lonely. "Although we may have to get creative, it’s still possible to meet a person's love language," he asserted.

When asked which love language he thinks is needed the most throughout the country right now, Chapman is quick in responding that we need words of affirmation.

One can tell that Chapman really believes that even in family situations where the family relationship may not be ideal, the love language principles can still work.

“It becomes much more difficult; however, it can also be a great time of healing," Chapman said, before adding, "If one person in the family would start the process, change can happen.”

Chapman doesn't just give advice on what others should do; he also takes his own advice. When asked to reveal his love language and how he is meeting the needs of his wife, Chapman pauses briefly, but not for long. "My love language is affirmation, and my wife's love language is service, so I look for ways to serve her during this time,” he shared.

At the end of our time together, it’s easy to see why people from the church pews to Oprah Winfrey, love the lessons of Chapman; it's practical, yet life-changing in a world and culture that seems unstable and turning out of control. According to Chapman, "Everyone wants to feel loved." And we can all say Amen to that.