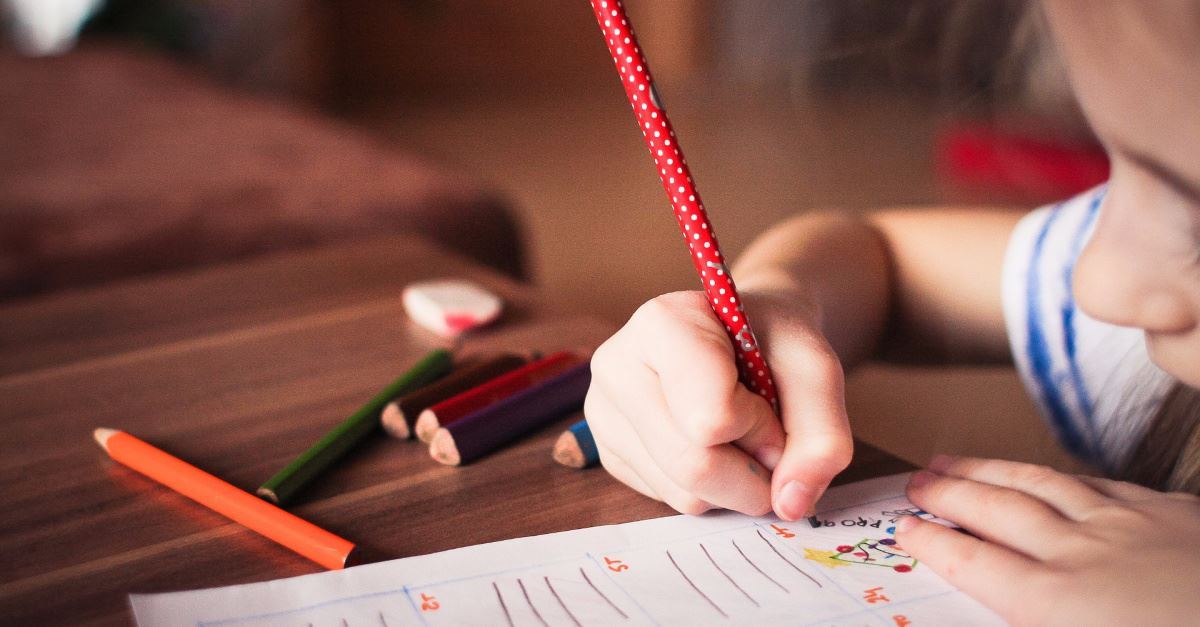 A recent survey given to all Austin public school students—as young as the third grade – told children, “Sex is what a person is born (sic). Gender is how a person feels.”

The survey went on to ask pupils to select whether they feel they are a “girl/woman,” “boy/man,” or “identify in some other way.” The test also provided a blank box where students were asked to “describe how you identify.”

The Student Climate Survey was obtained by The Federalist through an open records request. The Austin Independent School District has been administering the survey to grades 3-11 since the 2003-04 school year.

According to The Federalist, similar surveys are conducted at school districts across the country as part of the 2015 Every Student Succeeds Act, the K-12 federal law that updated No Child Left Behind. One of the components of ESSA allows states to show “accountability” to the federal government on non-objective criteria such as children’s “socioemotional learning” (SEL). In many instances, parents are not even aware their students are taking the surveys because of waivers they sign at the start of the school year.

Pediatrician and education researcher Karen Effrem told The Federalist such surveys can be harmful to the children.

“Whether it’s comprehensive sex education or a survey, if you’re bringing stuff like that [sexuality] up, you are potentially creating upset or conflict or just planting the idea” in young minds that may not be developmentally ready for it,” Effrem said.

Not all of the survey questions deal with sexuality, but even so, they often tread on sensitive topics that parents in many communities have argued are outside the purview of an academic setting.

The National Assessment of Educational Progress, for instance, added non-academic school climate questions on students’“mindset” and “motivations” beginning in 2017. Also known as the Nation’s Report Card, the NAEP is considered the most reliable indicator of U.S. K-12 achievement over time.

The Federalist reported that the NAEP survey asked high school seniors, “How often do you talk about things you have studied in school with someone in your family?”  The 12thgraders were also asked to describe beliefs about themselves such as how hard they work and whether they like various aspects about school, and who lives in their home (i.e., a stepparent, mom’s boyfriend, etc.).

Fourth-graders were asked to identify themselves as members of a specific race or ethnicity, their perception of their work ethic, and happiness and interest in school.

The eighth-grade climate survey attached to the 2018 civics exam asks students if they had their own bedroom. Other questions addressed smartphones and the family clothes dryer. It went on to ask how often they “discuss current political events or issues with others (for example, people in my home or friends)” and “read about current political events in the media.”

The NAEP 2019 pilot test in reading asked eighth-graders whether “I felt awkward and out of place at school” and “I felt my teachers treated me fairly.”

Such questions, Effremsaid, were inappropriate.

“Even surveys and psychological screenings and things that are done by psychiatrists, highly trained psychiatrists, have enormously high false positive rates,” she told The Federalist. “A lot of the self-report surveys are prone to bias and prone to the kids answering the way they think they should answer… So I don’t really care who does the survey, having them done at all and dealing with really controversial or subjective topics like feeling safe or gender identity, just isn’t a good idea.”

She went on to question the motivation behind the non-academic surveys.

“School climate surveys are basically being used to justify more money for subjective social-emotional stuff, whether it’s software or teaching, professional development, whatever, and data collection that is profiling kids,” Effrem said. “If you do these school climate surveys and they then say ‘We have to be mentally screening these kids,’ it will lead to a rash, as experts have admitted, of kids being referred for psychiatric evaluation and treatment when they don’t need it.”

The Christian Post reported that such surveys are being implemented and pushed by federally funded organizations like CASEL, formerly the Collaborative to Advance Social and Emotional Learning. It cited an article last year in which Stella Morabito, a Federalist senior contributor and propaganda expert, described the approach as building a “collective mindset.”

During a February 2018 presentation for the Family Research Council, Morabito said that power elites use propaganda through psychological manipulation to coerce the masses to bend to an agenda, and over time false premises, like the notion that 'sex is assigned at birth,' slowly make their way into law,” the Christian Post reported at the time.

Morabito warned the process was dangerous because self-constructed identities, such as those dealing with gender, require the rest of society adhere to a new set of demands related to speech, forcing everyone to use language and pronouns where sex is either entirely erased or jumbled in confusion. She said it goes much deeper than just being polite in using someone’s preferred gender pronoun.

Morabito said, "It's not a matter of manners when you're talking about the destabilization of the entire structure of our means of communicating with each other, which are basic rules of grammar and syntax that aren't supposed to be an infinite list – which is really what it is growing to be."