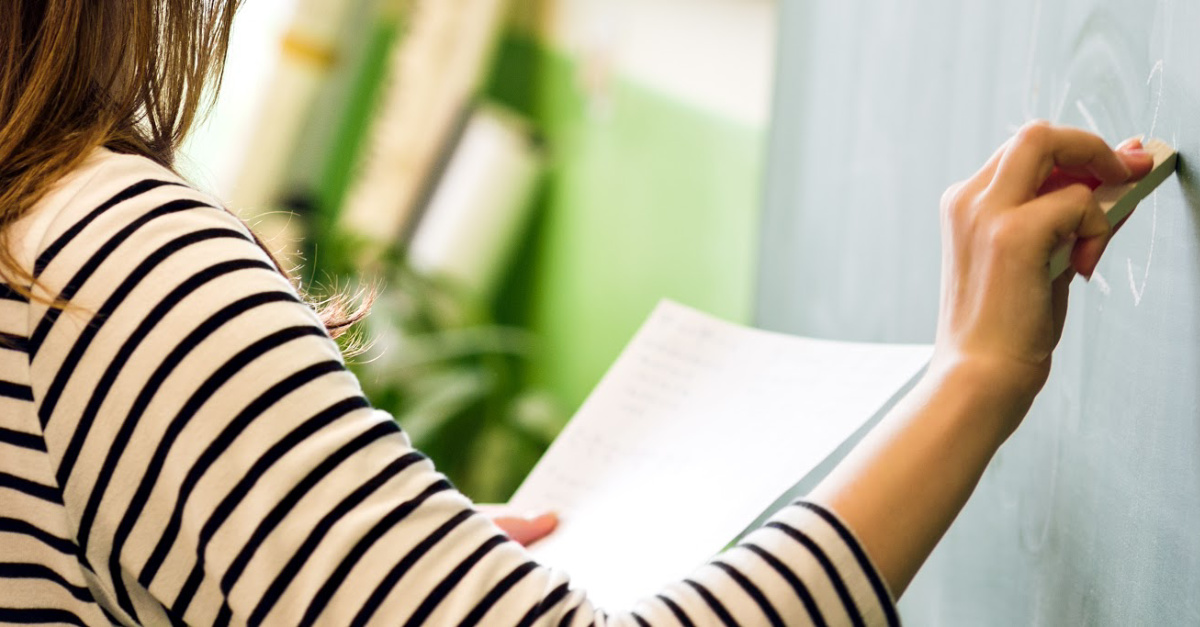 The U.S. Supreme Court will decide how far religious freedom protections extend in parochial classrooms after agreeing on Wednesday to hear the cases of two California teachers who claim their firings were discriminatory. In both instances, the U.S. Court of Appeals for the 9th Circuit sided with the teachers.

Attorneys with Becket Fund for Religious Liberty, which is representing the two Catholic elementary campuses, said the appeals court decision is tantamount to giving the government control over who provides religious instruction in parochial schools, which are constitutionally entitled to “choose ministers that embody their faith without government interference.”

Both schools argue that since a significant part of their classroom duties dealt with religious instruction, the teachers are “ministerial” employees as covered by Supreme Court precedent, and thus exempt from laws that extend to other employees, according to an article in USA Today.

“Parents trust Catholic schools to assist them in one of their most important duties: forming the faith of their children,” Montserrat Alvarado, vice president and executive director for Becket Fund for Religious Liberty, said in a news release. “If courts can second-guess a Catholic school’s judgment about who should teach religious beliefs to fifth graders, then neither Catholics nor any other religious group can be confident in their ability to convey the faith to the next generation.”

Becket is representing St. James School in Torrance and Our Lady of Guadalupe School in Hermosa Beach, both in Los Angeles County. In both instances, the schools assert the teachers were terminated due to lackluster job performance. Because of the similarity of the lawsuits, the High Court will consider the cases together. Oral arguments are expected in the spring.

Courthouse News reported that St. James opted not to renew the contract of fifth-grade teacher Kristen Biel for the 2014 school year, citing poor classroom management. Biel, who passed away earlier this year, said the school fired her only after learning she had breast cancer and needed time off for treatment in violation of the Americans With Disabilities Act. Her husband is continuing with the suit.

The following year, Our Lady of Guadalupe School decided not to rehire Agnes Morrissey-Berru, a fifth- and sixth-grade teacher. The school said lower enrollment and changing expectations from parents played a role in their decision. Morrissey-Berru alleges, though, the termination was the result of age discrimination.

Central to the case is the concept of a “ministerial” exception, which Becket describes as a First Amendment “right that allows religious schools to choose their own religion teachers.”

In 2012, the Supreme Court unanimously upheld the “ministerial” exception for a Michigan church, which Becket also represented. The court essentially ruled in Hosanna-Tabor that religious groups should be free from government interference when they choose their leaders.

“The ministerial exception protects all religious groups’ freedom to choose “ministerial” employees without interference from bureaucrats or courts,” this week’s Becket statement read. “Most courts have ruled that ministerial employees are those employees who perform important religious functions, like instructing young children in the precepts of the Catholic faith. But in both Our Lady of Guadalupe School and St. James School, the 9th Circuit rejected this widely accepted rule.”

Becket argued that both teachers holistically integrated religion into all aspects of their instruction.

“Agnes Morrissey-Berru and Kristen Biel played crucial roles in teaching the Catholic faith to their fifth-grade students,” the statement read. “Both taught a religion class, integrated Catholic values into every subject they taught, joined their students in daily prayer, and accompanied students to Mass and other religious services.”

The ramifications of the 9th Circuit ruling, the schools’ attorneys said, would be widespread.

“Do we really want judges, juries, or bureaucrats deciding who ought to teach Catholicism at a parish school, or Judaism at a Jewish day school? Of course not,” said Eric Rassbach, vice president and senior counsel at Becket. “Religion teachers play a vital role in the ecosystem of faith. We are confident that the Supreme Court will recognize that under our Constitution government officials cannot control who teaches kids what to believe.”

The appeals court decided, however, that neither teacher fit the qualifications as envisioned in the precedent-setting case since they also taught secular topics.

The two cases to be heard by the Supreme Court are Our Lady of Guadalupe School v. Morrissey-Berru and in St. James Catholic School v. Biel.