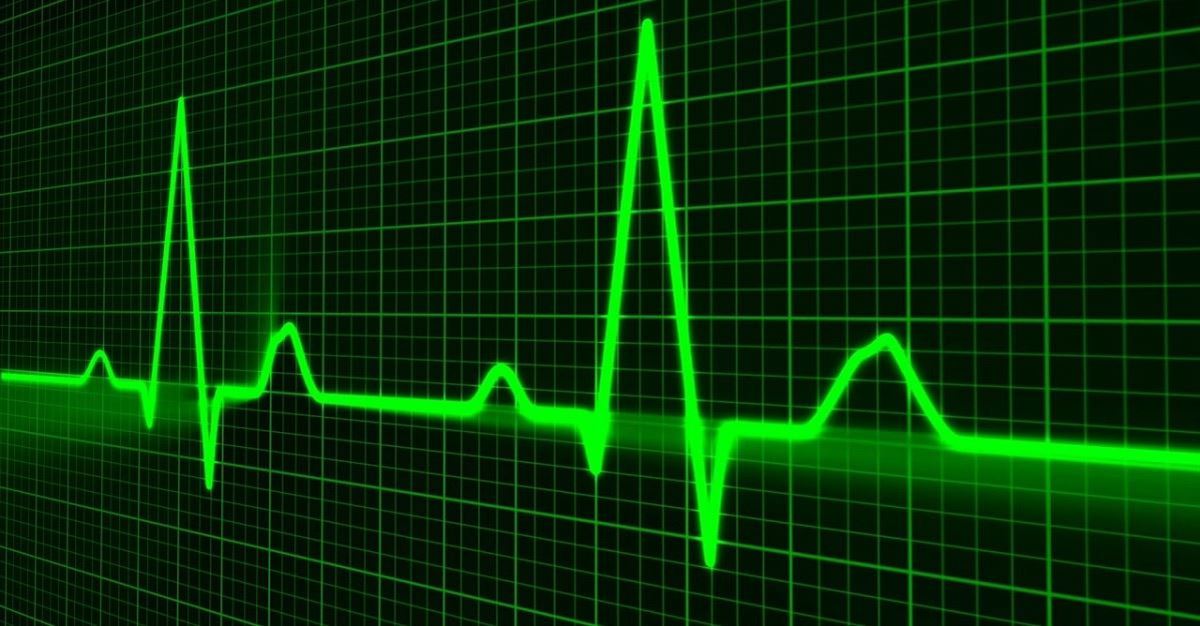 Tennessee lawmakers are considering a restrictive fetal “heartbeat” abortion bill that some pro-life advocates fear will not survive a legal challenge and could set the movement back for years.

Both sides shared their thoughts during an Aug. 12 state Senate Judiciary Committee working session called a “summer study.” The session was called after the measure stalled earlier this year because advocates failed to garner support from prominent pro-life leaders.

"Tennessee Right to Life continues to express sincere concerns at the proposed passage of this legislation," Brian Harris, president of the group, said during the gathering. "There is not a single state where a heartbeat bill has been upheld or enforced. Not a single child has been saved or a mother helped as a result of this legislation."

The session centered on a proposed amendment introduced by state Sen. Mark Pody, R-Lebanon, who hopes to redefine fetal viability from when a fetus can survive outside the womb to the moment of conception.

"Our bill is trying to do things in a different way," Pody told The Tennessean. "A baby is a live human being and should be entitled to any of the constitutional rights as any other person."

Randy C. Davis, president and executive director of the Tennessee Baptist Mission Board, brought thousands of petitions supporting the measure to the meeting. He said the passage of New York’s sweeping abortion rights legislation earlier this year was a catalyst for the outcry in Tennessee.

“I believe what happened in New York woke a sleeping giant. Life-loving Tennesseans, including nearly a million Tennessee Baptists, have just begun to rally for life,” the Baptist and Reflector reported. “I stand before you today representing those Tennessee Baptists. We want you to know that we stand for life.”

Davis went on to challenge the legislators to push for the heartbeat bill in the next legislative session, which begins in January, saying, “Let’s be honest. Abortion is largely a violent form of birth control.”

He cautioned the panel not to “be bullied by threats of economic boycott” as has happened in several other states which have passed similar “heartbeat” bills, including Georgia. At least eight states have passed such legislation.

“As our leaders, you have a great moral responsibility before God and the people of Tennessee. You stand at the threshold of a most historic moment. What will you do with what you know?” he challenged.

“History beckons you forward and your legacy as a public servant is waiting to be written. How will posterity remember you: As someone who stood for life and turn back the murderous tide of abortion, or someone who traded lives for economic development?”

But Jim Bopp, the general counsel for the National Right to Life Committee, cautioned against such a narrow law noting that there was no guarantee that pro-life advocates had enough votes on the U.S. Supreme Court in the event of a likely legal challenge.

“Why would we have a debate on that today?” Bopp said, according to the Christian Post. “There is no majority on the Supreme Court that we can identify that would uphold such a thing. Look, divine intervention is God’s decision, not ours. He can do it in His time when He believes the time is right. Absent divine intervention, we have to use our human reason, our human powers to figure out what is the best course.”

The worst-case scenario, Bopp said, is that court’s liberal justices could recast abortion as gender discrimination, which could forever ensconce abortion rights in America. That, he added, would also impact conscience clauses and funding matters.

“What happens if they get five votes,” he warned. “Then every [pro-life] law you have ever passed is unconstitutional and there was no law in the future that you could ever pass that would affect abortion.”

A less risky approach, some pro-lifers argued, would be so-called “trigger” legislation, which would ban most abortions in the event Roe v. Wade was eventually overturned. At least six states have similar laws in place. Tennessee Right to Life supports such a measure.

Also speaking at the summer study were pro-abortion supporters, including Ashley Coffield, CEO of Planned Parenthood of Tennessee and Northern Mississippi.

she argued, "This bill is an extreme measure that could interfere with personal, private medical decisions about birth control, access to fertility treatment, management of a miscarriage and access to safe and legal abortion.”