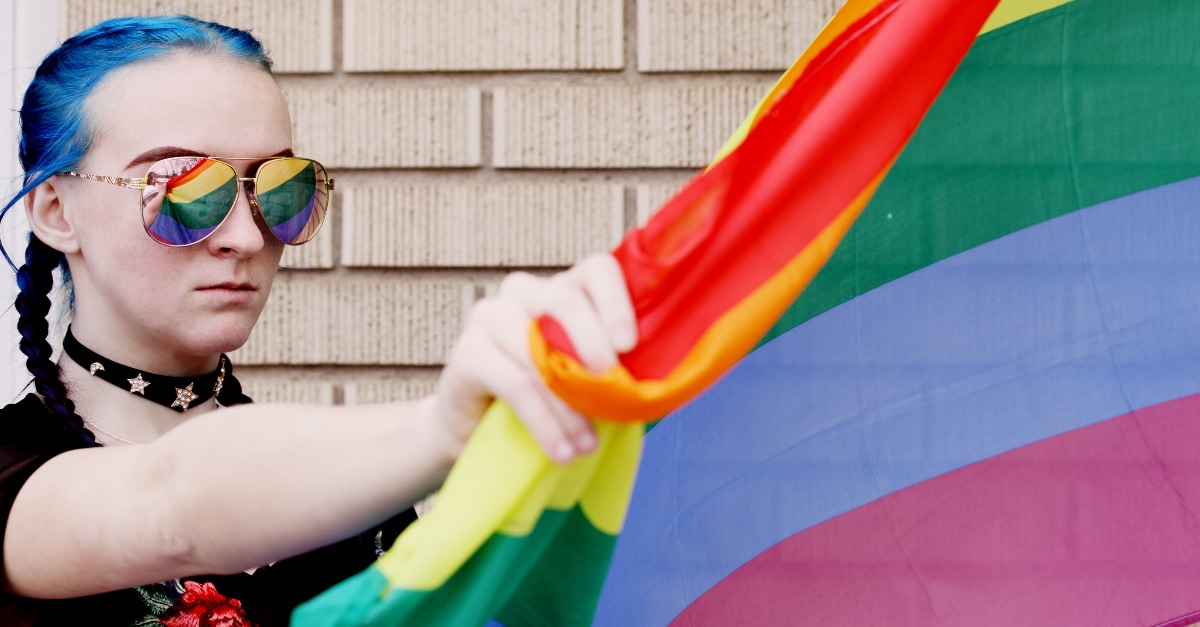 The number of Swedish girls ages 13 to 17 diagnosed with gender dysphoria rose 1,500 percent between 2008 and 2018, according to a recent report from the country’s Board of Health and Welfare.

The findings, reported by The Guardian, comes as officials face backlash over a proposed law that would ease most restrictions for minors wishing to transition away from their biological sex through surgery or hormones. Specifically, the law would reduce the minimum age for sex-reassignment treatment from 18 to 15, and allow children as young as 12 to change their legal gender. The law, originally proposed in the fall of 2018, would also eliminate parental consent for such treatments.

According to the newspaper, Sweden’s government was under mounting pressure to pass the law by the Swedish Federation for Lesbian, Gay, Bisexual, Transgender, Queer and Intersex Rights, a 70-year-old activist group.

But last spring, experts began to question such treatments on minors, saying there was not enough research and that some medical facilities were pushing the treatments on confused minors, the paper reported. Among them was Christopher Gillberg, a psychiatrist at Gothenburg’s Sahlgrenska Academy. Gillberg sounded the alarm in an article he wrote for the Svenska Dagbladet newspaper, calling both surgery and hormone treatment on children “a big experiment.”

His concern about identifying outlying causes before considering radical treatment seemed to be affirmed by the Board of Health and Welfare study, which also found that 32.4 percent of 13- to 17-year-old biological girls with gender dysphoria also had diagnoses for anxiety disorder, 28.9 percent had depression, 19.4 percent had ADHD, and 15.2 percent had autism.

The lack of research was also cited in a December report by the Swedish Agency for Health Technology Assessment. Asked by the government to assess scientific research regarding the surge in teen gender dysphoria cases, the agency found there was little research either into the reason for the increase or the risks or benefits of hormone treatment and surgery.

Last fall, an investigative TV program featured Stockholm’s Karolinska University hospital, revealing it had come under scrutiny for performing double mastectomies on children as young as 14. It was also accused of offering the controversial treatment without considering other potential factors—such as psychiatric or developmental problems—that might be at the root of a patient’s gender identity issues, an allegation the hospital has denied, saying it carefully reviews every case.

Meanwhile, a similar review is underway in the United Kingdom, where the National Health Service is reviewing its rules allowing children to take puberty-blocking drugs without parental approval, The Christian Post reported. There, children who identify as transgender are “encouraged to develop ‘autonomy’ in making decisions, self-declare their gender status, and can use hormone blockers as early as age 12. Most youth who begin down the path with puberty suppressants go on to cross-sex hormones and many pursue surgery.”

A handful of U.S. states have or are in the process of banning such treatments for minors. Earlier this month, South Dakota’s House of Representatives passed the Vulnerable Child Protection Act, which would enact a statewide ban of the treatments. The bill must still be considered by the state Senate.

In Ohio, two lawmakers have introduced the Protect Vulnerable Children Act, which recommends jail time for doctors who perform gender-reassignment surgeries or provide hormonal treatments. Additionally, minors who later regretted getting the treatments would be allowed to sue their doctors for up to 20 years after the procedures.