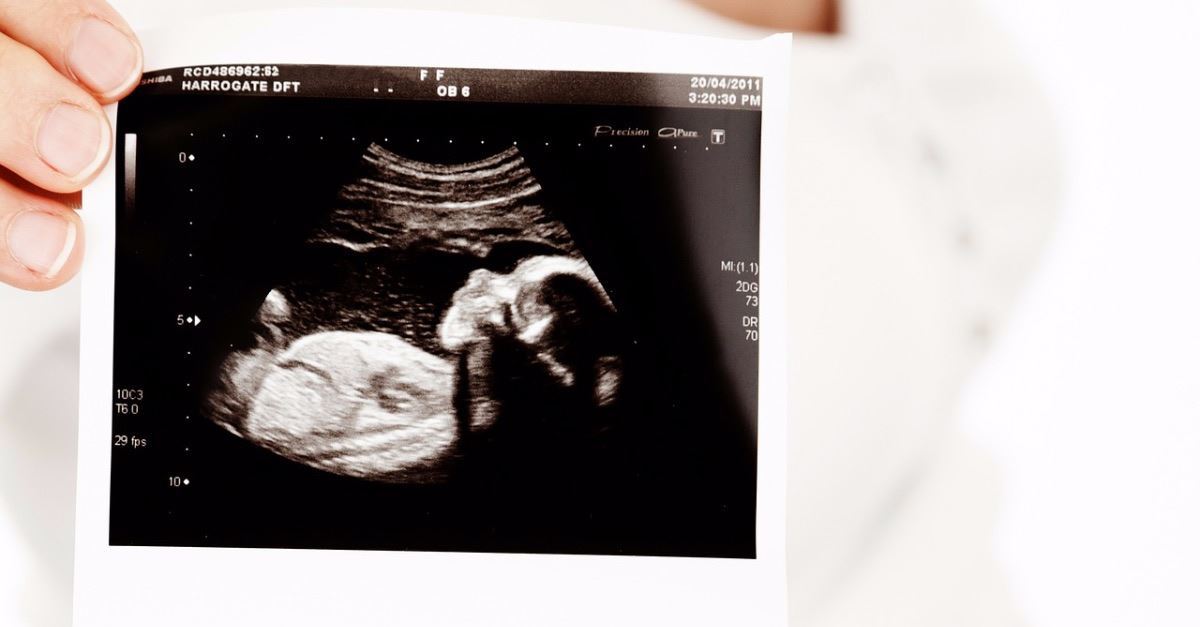 Georgia’s abortion rate has declined more than 18 percent over the last 23 years, even as the state’s population has increased, according to state public health statistics reviewed by the Atlanta Journal-Constitution.

The 2017 rate—determined by the number of abortions per 1,000 females between the age of 10 and 55—was 8.3, reflecting 27,453 abortions. That is significantly lower than the 33,516 reported abortions in 1994—a rate of 13.7. During the same time frame, George’s population increased from 7 million people to about 10.4 million, according to reporter Maya T. Prabhu.

The article cited numerous possibilities for the decline, including improved access to birth control, the legalization of over-the-counter sale of emergency contraceptives and a 2015 law banning abortion after 20 weeks of pregnancy.

Cole Muzio, the executive director of the Family Policy Alliance of Georgia, told AJC that he believes the lower numbers reflect a shift away from a pro-abortion mindset.

“We are in an increasingly pro-life generation and pro-life culture,” he said.

Muzio’s group was part of a successful push earlier this year to pass House Bill 481, a new law that bans abortion as soon as a heartbeat is detected, typically at 6 weeks gestation. The Living Infants Fairness and Equality (LIFE) Act is scheduled to go into effect in January but is being challenged by the American Civil Liberties Union of Georgia, Planned Parenthood Southeast and other pro-abortion organizations.

“We’re going to treat every life as valuable,” Muzio said. “That’s why it’s important (to keep fighting) and there really isn’t more to it than that.”

The new Heartbeat law has prompted calls for statewide boycotts, including Netflix, which is filming various shows in the Peach State.

“We have many women working on productions in Georgia, whose rights, along with millions of others, will be severely restricted by this law,” Ted Sarandos, Netflix’s chief content officer, told Variety magazine in May. “Given the legislation has not yet been implemented, we’ll continue to film there, while also supporting partners and artists who choose not to. Should it ever come into effect, we’d rethink our entire investment in Georgia.”

The Christian Post reported the data released by the Journal-Constitution mirrors a trend previously reported by the pro-abortion research group the Guttmacher Institute.

“There was a 7 percent decline in the abortion rate in Georgia between 2011 and 2014, from 16.8 to 15.7 abortions per 1,000 women of reproductive age. Abortions in Georgia represent 3.6 percent of all abortions in the United States,” Guttmacher reported in a May 2018 fact sheet.

In its analysis, Guttmacher acknowledged the decline happened as “more states become hostile to abortion rights,” noting that states across the country passed 338 new abortion restrictions between 2010 and 2016.

While the trend in Georgia is fewer abortions, Life News is reporting that the African-American community is “disproportionately affected.” It cited an opinion piece by pro-life advocate Ryan Bomberger.

“Of the 27,453 abortions in Georgia in 2017, a shocking 60.7 percent were black babies even though African-Americans comprise only 32.2 percent of the state’s population.”