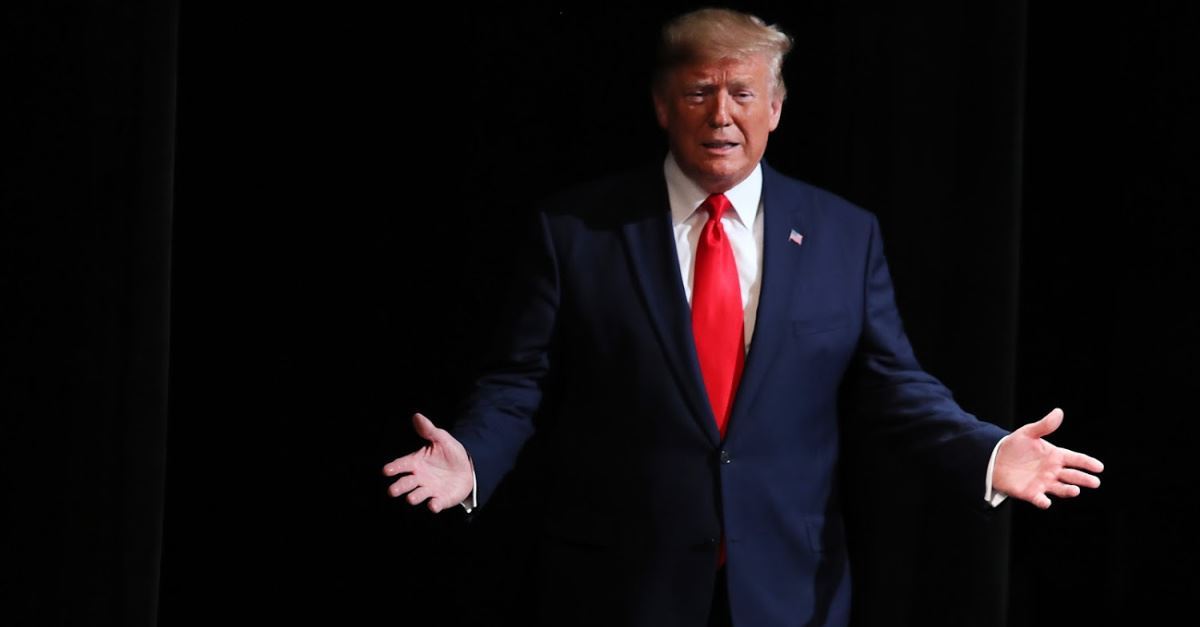 President Donald Trump met Tuesday with 25 evangelical leaders who prayed with the commander-in-chief in the midst of a persistent push for impeachment by House Democrats.

Just this morning, the House passed a resolution to formalize its impeachment inquiry. The 232-196 vote included all but two Democrats in favor, and all Republicans against.

After the meeting with the president, several pastors said he was faring well amid the inquiry.

"It was abundantly clear, he's totally unfazed by this," the Rev. Johnnie Moore, president of the Congress of Christian Leaders, told Fox News.

"Everybody felt this way. This isn't actually about Donald Trump. ... It's about the agenda that he's put forward, the success he's had in advancing the agenda.”

Moore and others said the evangelical leaders fully support the president.

"Evangelical leaders see this, not as impeaching Donald Trump, but they're trying to impeach me and my values," Moore said, adding, "Donald Trump is pretty good at fighting alone—but he isn't going to have to on this one."

"We take it very personally because they're going after our values," Graham said, calling the ongoing House impeachment inquiry a "sham of an investigation."

Despite its significance for the nation, impeachment was not the main focus of the meeting, said Robert Jeffress, senior pastor of First Baptist Dallas and a strong advocate for Trump during his presidency.

"The primary purpose of the informal meeting with faith leaders Tuesday was for the president to brief faith leaders on the continuing, remarkable accomplishments of this administration—especially in areas that are important to evangelicals,” Jeffress said.

“I've never seen President Trump more upbeat, positive, and focused than I did in Tuesday's meeting. At the end of the meeting, several asked if they could pray for the president and he graciously welcomed the offer—as he always does. This president always appreciates the prayers of the American people."

Among the topics they discussed, according to a tweet by Moore, were Trump’s successful initiatives, including “criminal justice reform, defending religious freedom, reducing abortion, combatting (sic) the opioid crisis & trafficking, the end of ISIS & Baghdadi.”

Also on the agenda was the nomination of federal judges, the child tax credit and opportunity zones.

"Tens of millions of Americans of faith are extremely grateful that President Trump defends time-honored values and the right of Christians and other religious minorities to religious freedom,” Ralph Reed, of the Faith and Freedom Coalition, told CBN News. “I pray for the president, the first family, and his staff every day. It is a privilege and honor to pray for any president, and most especially this president given his leadership."

According to CBN, the participating faith leaders were: