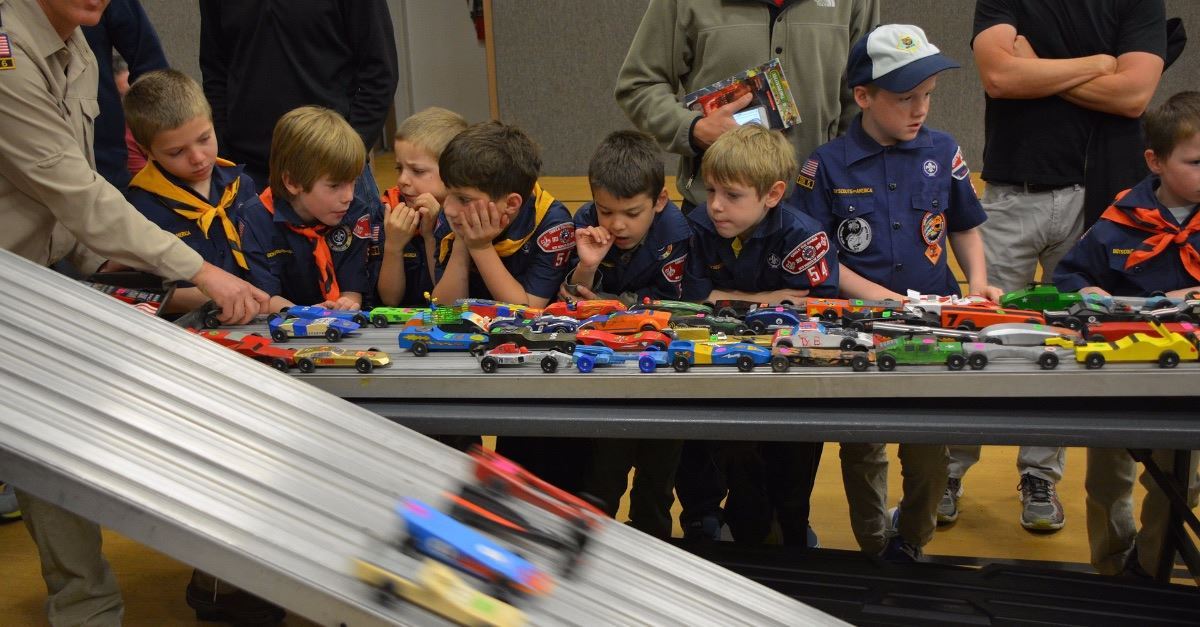 An expert contracted by the Boy Scouts to examine sexual abuse cases within its ranks revealed that as many as 7,819 troop leaders and volunteers allegedly abused 12,254 victims, according to newly released court documents.

Attorney Jeff Anderson, who specializes in sexual abuse cases, released the figures during an April 23 news conference in New York, where at least 130 abusers have been identified. New York recently changed its reporting laws, easing the statute of limitations and giving victims more time to report their abuse.

The breadth of the scouting abuse was first revealed in January, but not made public, during court testimony provided by Dr. Janet Warren, a professor in the Department of Psychiatry & Neurobehavioral Sciences at the University of Virginia’s medical school. Warren was a witness in a Minnesota child sex abuse case.

According to ABC News, Warren testified that she has been "on private contract" with the Boy Scouts of America for the past five years, evaluating its handling of sexual abuse within the organization from 1944 through 2016.

That work included the review of thousands of records sometimes referred to as “perversion files,” which contain details of leaders and volunteers who were let go because of alleged abuse.

“The disclosure made by Dr. Janet Warren really sounded the alarm to us,” Anderson said, adding“this is information that the Boy Scouts has and has had for several years... [and is still] keeping secret today.”

This week’s disclosure about the BSA database is not new. In 2012, more than 14,000 pages of documentation from the organization—involving 1,247 abusive scout leaders—wasreleased in relationto an Oregon court case two years earlier. Later that fall, theLos Angeles Timescreated its own database detailing information about 5,000 men and a small number of women tied to the Boy Scouts who were expelled in connection to sexual abuse. They compiled the information from court records across the country.

In a statement this week to ABC News, Boy Scout officials maintain that all of the individuals on its Volunteer Screening Database were reported to police.

“At no time have we ever knowingly allowed a perpetrator to work with youth, and we mandate that all leaders, volunteers and staff members nationwide immediately report any abuse allegation to law enforcement,” the statement read.

The organization also said it is providing post-abuse support for those who were harmed under their watch.

“We care deeply about all victims of child abuse and sincerely apologize to anyone who was harmed during their time in Scouting,” the statement said. “We believe victims, we support them, and we have paid for unlimited counseling by a provider of their choice. Nothing is more important than the safety and protection of children in Scouting and we are outraged that there have been times when individuals took advantage of our programs to abuse innocent children.”

Anderson challenged the Boy Scouts to become more transparent by making public all of the names in their database.

“The Boy Scouts of America have never actually released these names in any form that can be known to the public... they never alerted the community that this teacher, this coach, this scout leader... is known to be a child molester,” Anderson said.

Warren, who talked to reporters the day after Anderson’s news conference, said she plans to present her review in a more detailed manner this summer, CNN reported. She also maintains there is no evidence of a cover-up by the Boy Scouts.