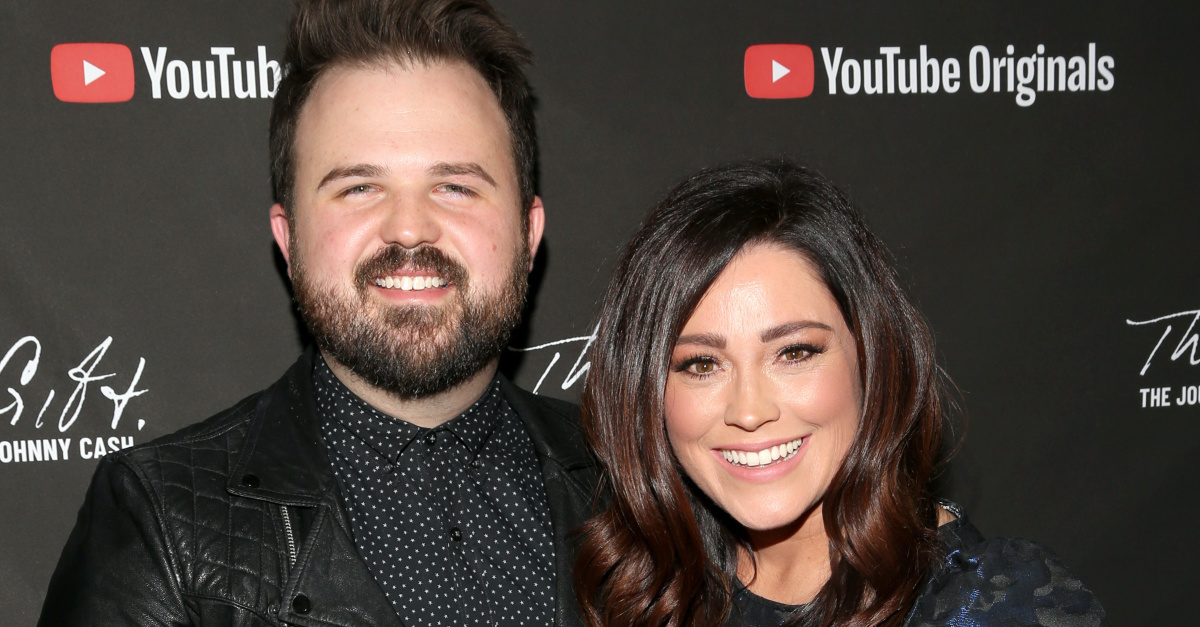 Dove-award winner Kari Jobe—who joined her worship-leader husband, Cody Carnes, and several dozen other Christians at a Faith Briefing at the White House Dec. 6—said the experience left her in “tears all day,” adding she was touched to “see what God’s doing in our White House.”

After participating in the briefing, the husband-and-wife worship duo shared about their experience in a short video, which was posted to Twitter by the White House.

“The thing that moved me the most is how everyone is so for making sure we’re changing people’s lives and not leaving those that are marginalized and those that have been trafficked,” Jobe said.

“I think those of us that don’t work in the White House, it can look really big and something that we can’t really end, but they are working to end these things. I’ve just been in tears all day. I’m so thankful to be part of this today and see what God’s doing in our White House.”

Her husband agreed, singling out both the worship and praying for Trump.

.@karijobe and @codycarnes shared about their visit to the White House with fellow worship leaders! pic.twitter.com/wTQE6EEvVr

London-based Premier News reported that participants also prayed in the Cabinet Room and the Oval Office, where they met the president.

“Wonderful stopping by a worship leaders briefing today at the @WhiteHouse!” Pence tweeted while sharing a photo from the gathering.  “America is a proud Nation of believers and our Administration will always defend the freedom of religion of every American, of every faith!”

Wonderful stopping by a worship leaders briefing today at the @WhiteHouse! America is a proud Nation of believers and our Administration will always defend the freedom of religion of every American, of every faith! pic.twitter.com/1IaeQ1gOZJ

In a Facebook post, Bethel’s Feucht, who is running for Congress in California, talked about grace, peace and hope in light of the White House gathering.

"On the outdoor steps, the hallways and the rooms of the White House today (including the Oval Office), worship, prayer, and blessings flowed from a bunch of songbirds," he wrote.  "We came from across the nation, heard incredible testimonies of God moving, and believe we left a deposit of grace, peace, and hope."

For Jobe, the briefing seemed to transcend the moment.

“God is moving,” she said at the end of the White House video. “It’s very encouraging. It’s beautiful.”