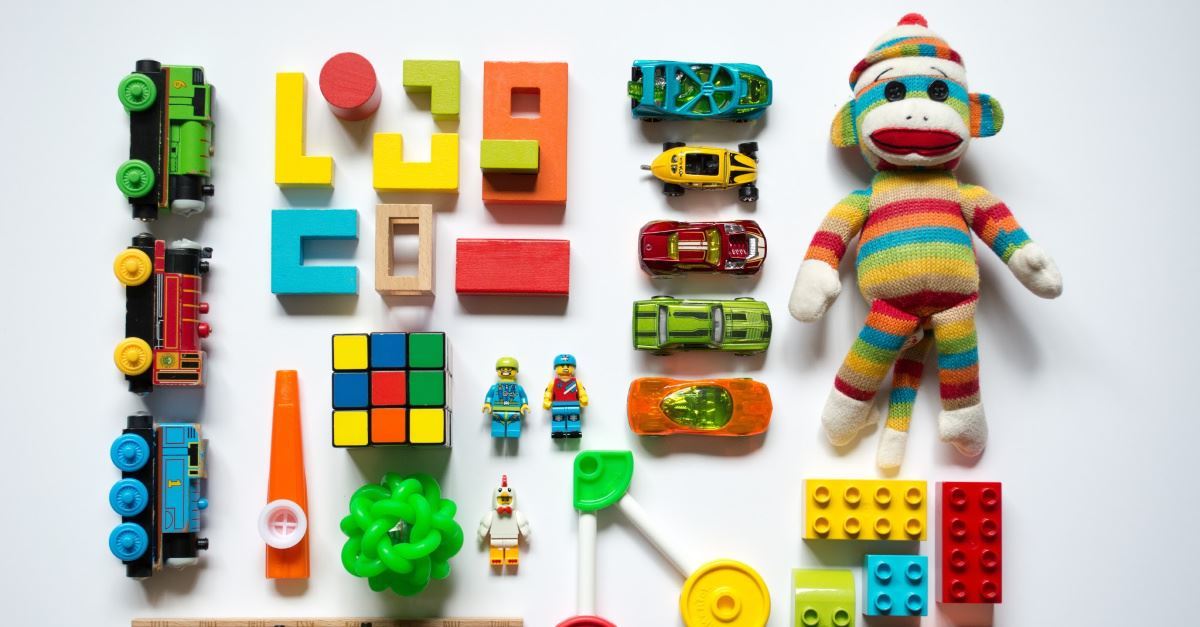 5-year-old Weston Newsanger had a lot to celebrate last month, he was turning 5-years-old and also celebrating two years of being cancer-free. When his mom asked him what he wanted for his birthday, however, he decided not to ask for anything for himself, instead, he asked his mom to get toys for the kids at a local children’s hospital.

“I asked him what he wanted for his birthday and his response was, ‘I don’t need anything. I want playdough and dinosaurs to give to the children at the hospital,’ his mom, Amy Newsanger, posted on Facebook on Aug. 16, adding, “Weston has such a big heart and I want to make this a moment he won’t forget.”

The hospital was Penn State Children’s Hospital in Hershey, where he was treated for a soft tissue cancer called rhabdomyosarcoma, beginning in 2016.

In that initial post, Newsanger, acknowledged the nexus of Weston’s birthday, the two-year anniversary of his completion of treatment and childhood cancer awareness month.

Within the week, Weston was well on his way of making it a moment he won’t likely forget.

“Weston is so excited when he gets a package to add to his pile,” Mom wrote in an Aug. 22 post. “So far we have 134 packs of Play-Doh, 2 monster trucks, over 60 dinosaurs and 1 Spiderman. We have also been given monetary donations for him to go pick things out for the hospital. Plus my cousin is collecting items in Hershey and has a pile of things in addition to what we have here.”

That was just the beginning.

It was the toys, the Newsangers told WHP, the local CBS station, that created a fun environment for Weston while undergoing brutal chemotherapy treatment.

But, in an interview with CBN News, Weston’s mom attributed her son’s healing to more than just play clay and superheroes.

"The power of prayer is an amazing thing, got us through the cancer," she asserted.