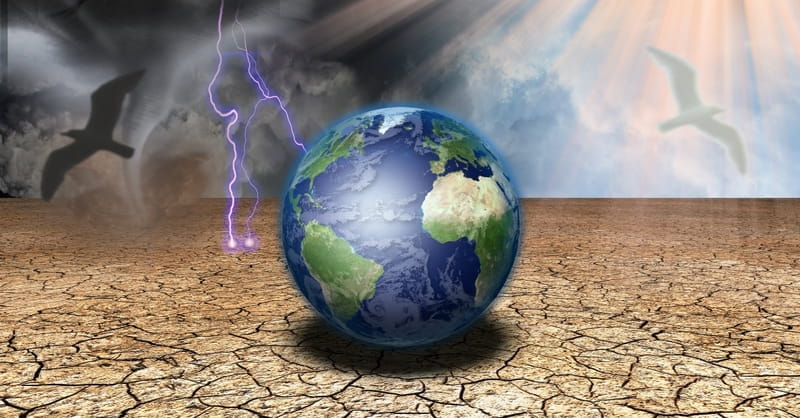 In a story aired this week on NPR, Elissa Nadworny explores the reason behind the popularity of dystopian books among today’s teens. And it has to do with how they view their parents.

Nadworny interviewed a group of teens in western Michigan to get their perspective on the literary genre. She writes, “When I asked the group why they think these types of books are so popular with teens, they tell me it has a lot to do with relatability.” Teens seem to have an extreme awareness of the world’s flaws, she says. This awareness comes with a general angst and a sense that, in the words of one teen interviewed, the “whole world is so screwed up.”

In their minds, as she concludes, the parties responsible for the problems in the world are their very own parents.

As a sixteen-year-old interviewed by Nadworny put it, it makes sense that teens are “cynical” because “[t]o be fair, they were born into a world that their parents kind of really messed up.” This recognition of failures in previous generations makes them wonder about all that they’ve been taught about right and wrong, as Nadworny seems to suggest. Can they really trust what they think they know when those who came before have been such failures?

And they’re not all that wrong about their parents. In some ways, their parents did mess up the world. In fact, the entirety of world history is marked by far too many parents who failed their children. This goes all the way back to the very first parents, Adam and Eve, and their failure to pass on the gift of perfect communion with God to their children.

The rest of the Bible features too many more parents who likewise failed to instruct their children in the ways of the Lord, as Deuteronomy chapter six commands. This instructional error leads to the “ethical grey areas” that teens begin to see in the often inconsistent standards of right and wrong declared by their parents. Without the aid of God’s standard, the limited human understanding will reach a dead end in ethics, and this dead end is the grey that the kids see.

At the same time, however, the history of the world is equally tainted by scores of children who failed their parents. All too often, bad children make for bad parents, leading to generation after generation of brokenness. Like the pattern of bad parents, this pattern of disobedient children also began with Adam and Eve. When they rebelled against God, they rebelled against their father.

This is precisely where today’s teens have to be careful. Just as Adam and Eve’s rejection of God stemmed from the prideful belief that they somehow knew better than God, teens often fall into the trap of believing that they also “know better” than anyone before them. Although parents are far from equal to God, it still rings true that such an attitude only leads to an even more messed up world. The fact is that only God knows better and it takes humility to follow his truth through the grey areas and the messed up matters in the world.