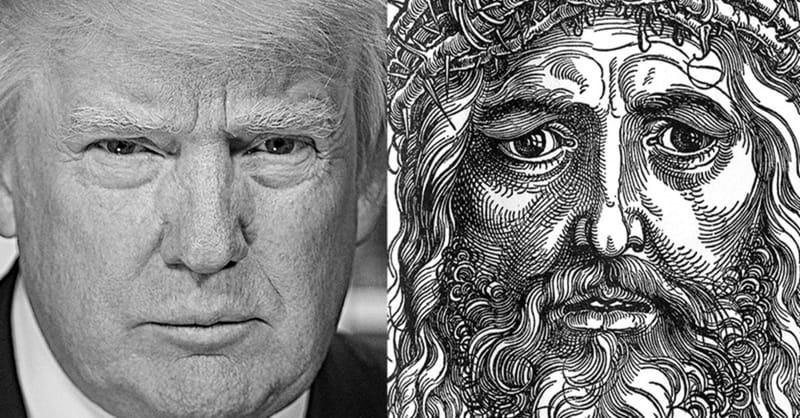 In an op-ed article published this week at Fox News, Cal Thomas challenges Christians to consider their ultimate allegiance. Is it to a political party, to a politician, or to Jesus Christ?

“There is a conceit among some conservative Christians,” Thomas writes, “that God is only at work when a person they voted for is elected and that the rest of the time He must be attending to other countries.”

This, says Thomas, was at least implicit behind some Christian leaders’ responses to Trump’s victory in the 2016 presidential election. Franklin Graham, for instance, announced in the wake of the election that “God showed up.” Does that mean that God didn’t show up the two times when Democratic Barak Obama landed in the White House?

No, Thomas argues. He points to passages of Scripture that support God’s sovereignty and his authority over earthly rulers. Considering these passages, he concludes that God still “shows up” even when Republicans lose elections. As Thomas puts it, “The Almighty does, in fact, have a different agenda than us earthlings.”

Challenging the faith that today’s Evangelicals put in their pet political parties, Thomas suggests a shift in perspective. Instead of serving and supporting particular politicians unquestioningly and wholeheartedly, what if Evangelicals instead began “obeying the commands of Jesus of Nazareth?”

After all, it’s not the role of Christians to “prop up a fallen world through government” but rather to love and serve the broken world, Thomas says. Wouldn’t it be radical if such humble service was the priority of Evangelicals rather than political power? Yet, that would require Evangelicals to decide who their true master is—if they serve Trump or Jesus. For, as Thomas says, “They can’t serve both.”