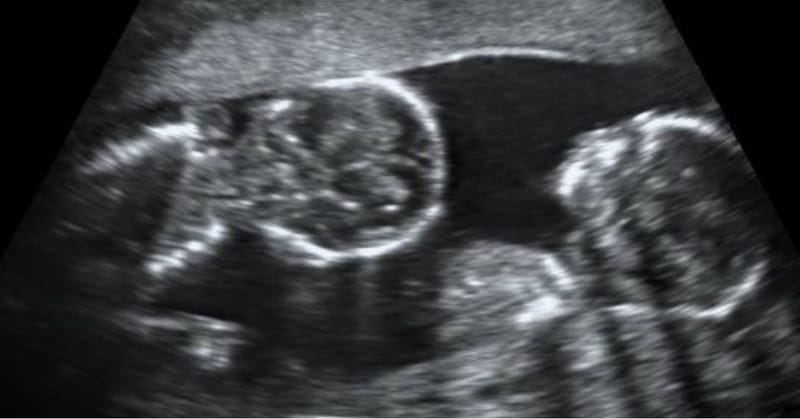 This week, Evolution News picked up a story from a CBC documentary that aired on Sunday about craniopagus twins who, although their brains are connected, have distinct personalities. The unique situation of these two girls, Tatiana and Krista, shows that a human being is more than a brain—that there’s something beyond the physical that makes someone a human being.

The CBC describes the girls’ situation: “The structure of the twins’ brains makes them unique in the world. Their brains are connected by a thalamic bridge, connecting the thalamus of one with that of the other. The thalamus acts like a switchboard relaying sensory and motor signals and regulating consciousness.” As a result of this connection, “Tatiana can see out of both of Krista’s eyes, while Krista can only see out of one of Tatiana’s.” They also share motor control of each other’s limbs and the senses of touch and taste. The girls have even said that they can share thoughts with one another.

Even though it’s sad that these girls have to deal with fragile health due to their conjoined brains, their lives are also incredibly inspiring and beautiful. They remind us of the inherent worth of human life and the miracle of personhood.

As Tatiana and Krista’s mother explains in the documentary (linked to from the Evolution News article), she was presented with the option of aborting the girls when the doctor first discovered that they were connected at the brain. Yet the mother was adamant in her choice to keep the girls. She knew that they were worth saving. Not because of anything they might do for her but apparently because of the simple fact that they were hers. Similarly, all humans have worth because we are all God’s. We are his prized creatures. That and that alone is reason enough to protect all human life.

Tatiana and Krista also remind us of the miracle of personhood. The distinct personalities evident in these two girls, even though they share brains, show that there’s something more to a person than his or her physical wiring. As David Klinghoffer points out at Evolution News, “Insofar as the mind subsumes the personality, these girls do not share a mind. Though together all the time, by physical necessity, their spirits are distinct, with ‘very different personalities.’” He concludes his article, saying that “observing twins tends to refute the rigid materialist equation of mind with brain.”

Lives like Tatiana’s and Krista’s should lead us to praise the Lord for his marvelous works and for the beauty of his creatures. In his great power and creativity, he has not only fashioned the mechanics of our bodies but the invisible sides of our selves as well, miraculously giving us personalities that no amount of scientific research can fully explain.