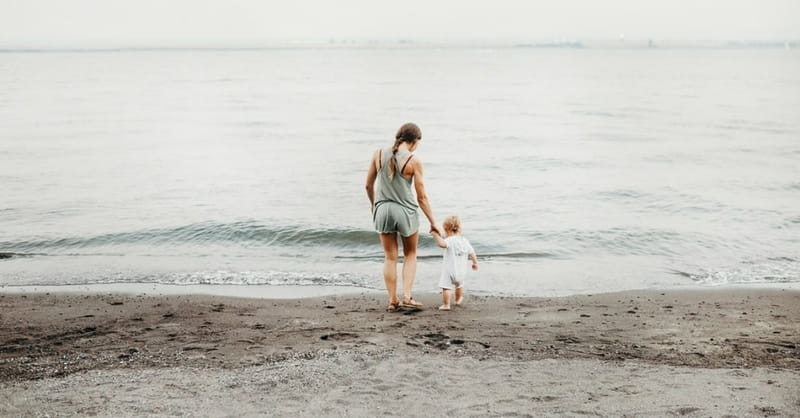 On Thursday, in his daily podcast The Briefing, Albert Mohler referred to an article from the Wall Street Journal that discusses psychoanalyst Erica Komisar’s research on motherhood and its impact on young children. According to her research, kids are better off when their moms are their primary caretakers for the first three years.

Mohler explains the premise of the book, citing the words of Wall Street Journal reporter James Taranto who writes, “The premise of Ms. Komisar’s book—backed by research in psychology, neuroscience and epigenetics—is that ‘mothers are biologically necessary for babies,’ and … not only for the obvious reasons of pregnancy and birth.”

This is due to the “love hormone,” oxytocin. The amount of oxytocin that the baby produces depends largely on the amount the mother produces. The more the baby produces this hormone at a young age, the more likely that child will be able to regulate his own emotions when he is older. And, as Komisar explains, the mother shares this with the baby through “eye contact, touch and gentle talk.”

Care from other sources cannot replace that sort of interaction. Citing Komisar’s research, Mohler mentions that tests on the saliva of infants in daycare show that they have much lower levels of oxytocin than infants who hang out mostly with their moms.

And, as Komisar’s research also points out, the replacement of mom-to-child interaction with daycares and such may be linked to certain disorders in children—such as attention deficit disorders. Komisar emphasizes, “The absence of mothers in children’s lives on a daily basis was what I saw to be one of the triggers for these mental disorders.”

Although we live in a culture that denies the necessity of mothers or even the differences between mothers and fathers, the science is undeniable. As Komisar’s research shows us, mothers do have a specific and special role that cannot be completely replaced, even by the best of daycares. This is the role given them by their Creator from the beginning. It’s a role that, according to science, is precious and crucial to the development of every kid. Moms everywhere have a big job. They literally hold the future of humanity in their hands.