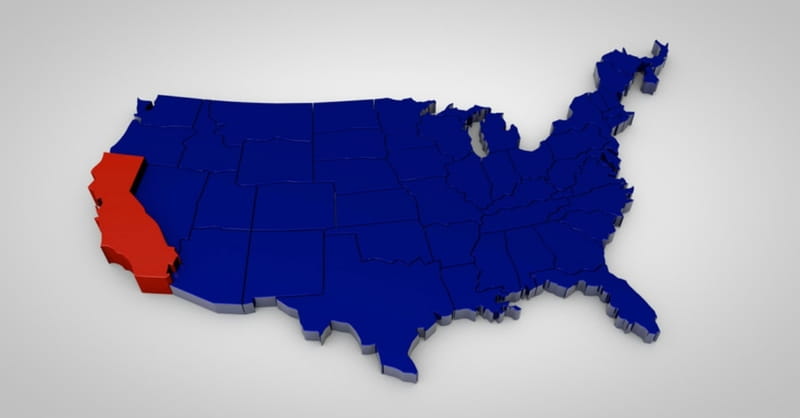 Back in 2014, billionaire Tim Draper advocated for California to be split into six separate states. This, he said, would be better for the residents of the area, giving them “more local, better representation.” He also mentioned that “this would be an opportunity for [residents] to easily move to another state without leaving the beautiful weather we get here.”

His proposal didn’t get much traction then. But he continued to be persistent even after that failure and recently proposed that the state be split into three rather than six separate states. Unlike his earlier proposal, this one is actually going somewhere. NPR reports that the measure “received hundreds of thousands of signatures as required to be placed on the ballot.” It officially qualified for the ballot this past Tuesday and will appear on the ballot in November.

If voters give it the go-ahead, the proposal to split California still has to be approved by Congress. On top of that, NPR says that it would “very likely face legal challenges on both the state and federal levels.”

Whether Draper’s proposal works out or not, it’ll join the multitude of other similar attempts made since California first joined the Union in 1850. As the Lost Angeles Times reports, ever since that year, the Golden State has been “marked by more than 200 attempts to either reconfigure its boundaries, split it into pieces or even have the state secede and become an independent country.” In fact, activists are still trying to get a proposal for California’s secession on the ballot for 2020.