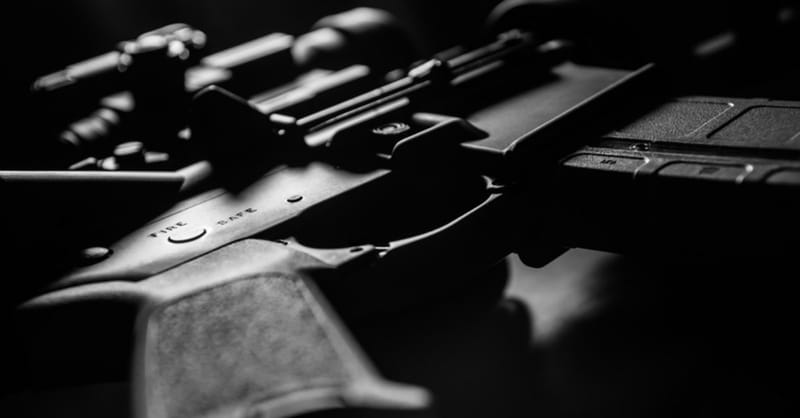 CNN reports that, early on Tuesday morning, a 60-year-old man was mysteriously shot and killed while crossing the street in a neighborhood in Tampa, Florida. Police believe this murder is linked to three other unsolved killings that occurred in the same area within the last several weeks.

Tampa mayor, Bob Buckhorn, explains that all three killings happened within a ten-to-fifteen block area. All three previous killings happened back in October within eleven days of each other. Two of the first three victims were in their early 20s. One was in her early 30s. Like the previous three victims, the man killed Tuesday was walking alone at the time of the shooting.

Although witnesses have provided general descriptions of the suspect and police have released grainy footage of the suspect, officials don’t know who the shooter is. However, according to the CNN article, “Police said they believe the suspect also lives in the same neighborhood as the shootings.”

After the first killings, police urged residents of the neighborhood to not walk alone at night. The city has even taken steps to avoid another death, cutting undergrowth, clearing alleys, and adding street lights, according to the mayor.

Police Chief Brian Dugan explained that Tuesday’s killing was the most bold of the four, having taken place “on a major street that was well-lit.” Although the officials who arrived on the scene searched the possible hiding spaces in the area, they were unable to find the suspect and are now in a “bit of a ‘stalemate.’”

Mayor Buckhorn expressed his frustration in the officials’ inability to track down the murderer, saying, “It’s infuriating. We have a neighborhood that's been held hostage. We have good folks living in this community that are scared to death…. We’ve been in here for the last month. You couldn’t go 100 yards without being stopped by an officer.”