Confirmation of Einstein’s Theory of Relativity Points to a “Beginner” 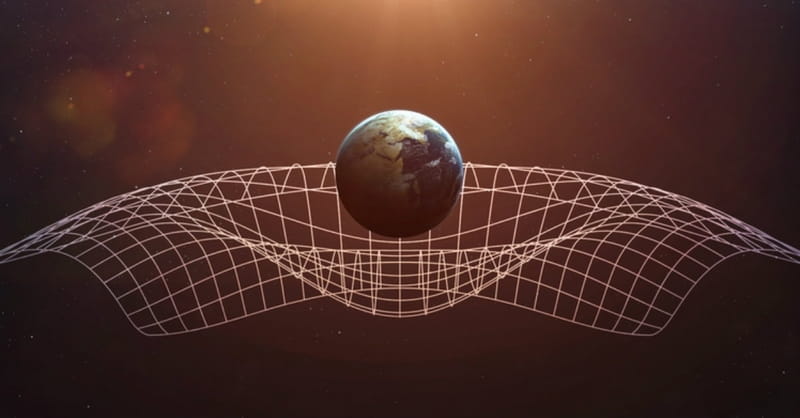 Confirmation of Einstein’s Theory of Relativity Points to a “Beginner”

Biblical creationists have reason to celebrate this week as the word that gravitational waves have been detected in space continues to spread.

WORLD News reports that “[t]hree U.S.-based scientists won the Nobel Physics Prize on Tuesday for detecting gravitational waves rippling through space as Albert Einstein predicted a century ago.” According to Einstein’s theory of relativity, “3-D space and time are woven in a single continuum, commonly called a fabric, that can stretch, shrink, and tremble.”

As Lynde Langdon for WORLD explains, this observable confirmation of Einstein’s predictions also supports the biblical concept of a Creator. Langdon cites astrophysicist Jeff Zwirink who said in a podcast several months ago that “[i]f general relativity is correct, that implies there is a beginning to the universe, and if there is a beginning, then there is a beginner.”

This idea of a “beginner” is central to the Christian faith. Its centrality stems from the fact that the biblical account of creation is tied in with the narrative of mankind’s fall and God’s promise of redemption.

The book of Genesis, which records the creation event, is the same book that offers an explanation for the fallen state of mankind. It also tells of God’s curse of mankind and his first hints at the coming of a Savior. We see these hints in the protevangelium of Genesis 3:15, which reads, “And I will put enmity between you and the woman, and between your offspring and hers; he will crush your head, and you will strike his heel.” Here, scholars understand the offspring of the woman to be Jesus Christ himself.

The fact that science—a discipline that the culture so often sees as adverse to Christianity—could affirm a biblical view of beginnings is yet another reason to praise God. He is the God of order and the God of science. Using the mysteries of science, he has graciously left us hints of his work throughout the fabric of the universe. As the Psalmist says, the heavens themselves declare his glory. And this declaration, the Apostle Paul tells us, is so clear that the very qualities of the universe’s God and Creator are “understood from what has been made, so that people are without excuse.”

In other words, in light of astounding scientific observations such as the ones awarded in this year’s Nobel Physics Prize, we have no good reason not to believe in a Creator God.