America is One of the Least Trusting Nations, Reports Show 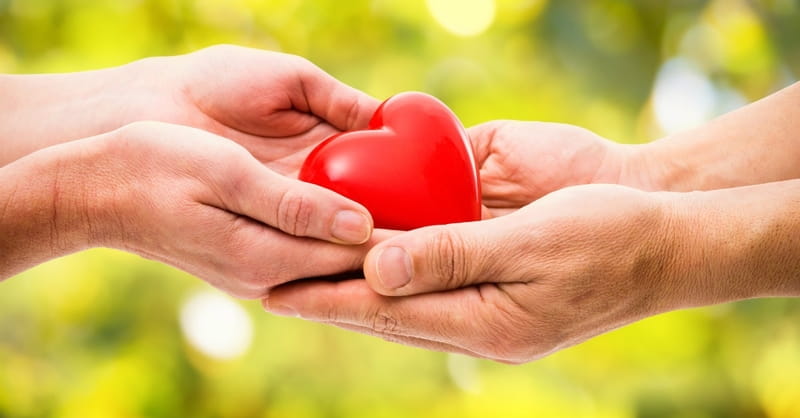 America is One of the Least Trusting Nations, Reports Show

Recent reports show that only one in three Americans trust that the government will do the right thing. According to The Atlantic, this is “a decline of 14 percentage points from last year.”

Trust in the media has also decreased by 6 percent in the past year, from 47 to 42 percent, and even trust in “business and non-governmental organizations” has dropped by about ten percent each. Edelman, the marketing firm that released the reports, says that it has “never before recorded such steep drops in trust in the United States” in the 18 years that they’ve surveyed Americans.

According to the head of Edelman, this is also the first time that the decline in trust has not paralleled some disaster. On the contrary, the decline is actually coming at a time of prosperity in the United States, he says. The decline this time is caused by the sense among the American people that they’re not getting “objective facts and rational discourse.”

Comparing the United States to other countries included in the Edelman report, “America is now home to the least-trusting informed public of the 28 countries that the firm surveyed.”

Meanwhile, the overall trust experienced by folks in other nations is gradually increasing. In China, for instance, a strong majority of the people who participated in the survey said that they trust in the government and the media.

Why the disparity between China and the U.S.? According to the article, “The trajectory is largely being determined by people’s views of government.” Whereas the Chinese generally feel that their political leaders have contributed to an improving national situation, the Americans only feel confused—uncertain about the sources of their information. With all of the political agendas flying about, “it’s gotten much harder to discern what is and isn’t true—where the boundaries are between fact, opinion, and misinformation.”

We all put our trust in something, and it seems that Americans have put their trust in earthly institutions far too many times. As the country is starting to discover, each and every one of these institutions—even the ones not connected to the government—will fail us at some point. Just like the chariots and horses in the days of David, they all have their limits. That’s why, as King David wrote, we should instead put our trust in “the name of the Lord our God” (Psalm 20). He’s the King of a heavenly kingdom, where there’s no fake news because only real news is the Good News.