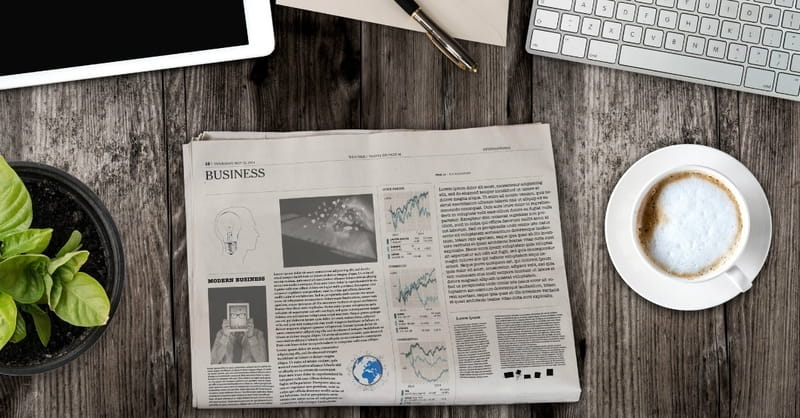 An article published at The Wall Street Journal this week brings readers on a whirlwind tour of 2017. For Americans, the past twelve months have been marked by tragedy. It’s been a year of shootings, natural disasters, and scarred relationships.

In October, fifty-eight people died in a mass shooting in Las Vegas. As the Wall Street Journal reports, this massacre “ranks as the deadliest shooting in modern U.S. history.” Just a few weeks later, another gunman slaughtered twenty-six more defenseless victims in a rural Texas church. It became the “fifth deadliest such attack.” But these are only two of the many violent killings that happened this year. Zusha Elionson with WSJ writes, “[T]he number of people killed or injured in mass incidents in 2017 is higher than in the three previous years.”

Natural disasters have also battered the nation from all sides. As the article reports, more than 200 people died in hurricanes and tropical storms that overwhelmed the Gulf Coast and Caribbean. On the western side of the country, wildfires ravaged California in October and December. These fires wiped out “more than 8,400 houses and other structures,” killed forty-two people, and burned thousands of acres.

Meanwhile, rifts between races have continued to grow under the pressure of rallies and extremist groups. The distrust between genders has also increased with the widespread revelations of sexual misconduct. Allegations reached to some of the most respected positions in modern society, forcing many Americans to think twice about where they put their trust.

In all of these tragedies, that very question of trust is just what we should be evaluating as a nation. If nothing else, this year has proven that there isn’t much in the world worth trusting in—not the weather, not politicians, not even our fellow “average” people. All these things, along with most other things that we treat as trustworthy, have failed us in 2017. And none of those failures are unprecedented. In a sense, we’ve seen it all before in the pages of history books. So, none of these things even deserved our trust in the first place.

As we move forward from this year of sorrows, let’s turn our thoughts to the One that we can trust in. This life is truly one of tragedy, but we serve a God of restoration. He—who alone holds the power of taming the weather and transforming the human heart—will one day banish tragedy forever and wipe every tear from our eyes. Put your hope in him.