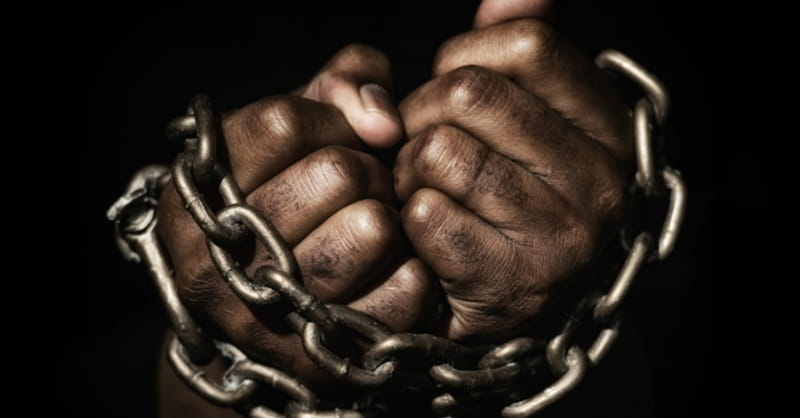 Low tides in Alabama have uncovered old wreckage that experts believe may be the remains of the Clotilda, “the last known ship to bring enslaved Africans into the United States.”

According to Brandon Griggs at CNN, although archaeologists can’t yet “positively identify” the vessel, they also report that the wreck fits with historical descriptions of the Clotilda. Things look promising, and they plan to continue their investigations until they reach more conclusive evidence.

Griggs writes, “[The Clotilda’s] precise location has eluded archaeologists and historians since the vessel was burned in 1860 by slavers seeking to hide evidence of their illegal trafficking.” According to Griggs’ research, the ship was a part of a bet made by a plantation owner named Timothy Meaher.

Even though the importation of slaves was illegal in the United States by the 1860s, Meaher made a bet that he could sneak slaves into the States without being caught by the authorities. Using the Clotilda, the ship’s captain successfully smuggled in 110 slaves “under cover of darkness” and burned the ship to cover his tracks.

But now, 150 years later, it seems we may have found the evidence of Meaher and the captain’s cruel dealings. As archaeology professor Gregory D. Cook notes in the article, “Any tangible evidence related to the period of slavery in the United States carries a powerful meaning for many people, so if this was the last ship to transport enslaved Africans to this country, that would be a pretty huge discovery symbolically.”

As Cook rightly suggests, this archeological find is a harrowing symbol of the reality of slavery in our country’s past.

At the same time, though, it’s also a real life example of how sin will always find us out (Numbers 32:23). It’s a reminder that even deeds we do in the dark, such as smuggling slaves, will eventually be revealed—whether in history or on judgment day. “For God will bring every deed into judgment, including every hidden thing, whether it is good or evil” (Ecclesiastes 12:14).