Binge on These 5 YouTube Channels to Feed Your Spiritual Life 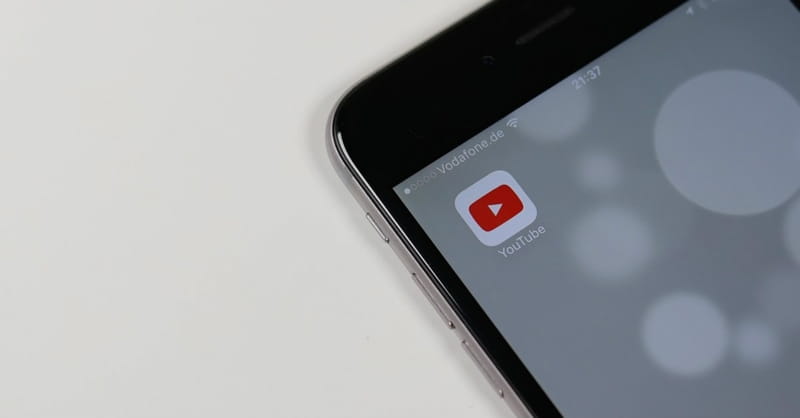 Binge on These 5 YouTube Channels to Feed Your Spiritual Life

Believers today can benefit from a host of modern tools to access and understand the ancient Word of God. Smartphones enable Bible reading with unique mobile apps, respected commentaries are only a few clicks away, and dynamic sermons from Christian pastors worldwide are freely available.

YouTube reigns as the world’s largest video platform by far — with more than 30 million people watching over five billion videos every single day. For videos to succeed on YouTube, it often takes more than a simple selfie-cam. YouTube producers are driven to discover their unique voice, develop rich content over time, and continually improve on video basics like lighting and sound.

While it’s easy to gravitate to favorite entertainment shows during downtime, these five YouTube channels provide new and innovative ways to dive in deeper to God’s Word — a living and active force changing cultures worldwide.

Launched in 2014 by two friends who met at Multnomah Bible College in Portland, today The Bible Project has produced over 130 fully-animated short videos that reveal the historically orthodox narrative of the Bible.

2. I Am Second (Personal Testimonies)

Few things are as powerful as one person sharing their own raw, authentic story in their own words. Since 2008, the I Am Second movement has harnessed this power to great effect with short, first-person videos — seeing millions of people come to know Christ and inspiring believers worldwide to boldly live their faith.

In addition to learning God’s Word, Christian faith grows through active worship and prayer — which is more caught than taught. While YouTube worship playlists span a wide range of musical styles, there’s one experience online unlike any other: a 24/7 worship live stream that’s been going nonstop for over 17 years.

Since September 1999, rotating teams at the International House of Prayer in Kansas City, Missouri have continuously exalted God with a concert of intercession and worship. A hub of the global prayer movement, IHOP-KC bases its mission of night-and-day worship firmly on a Scriptural mandate.

It’s rare to find Christian leaders who have a passion to understand world events in light of the Gospel, paired with the knowledge and passion to communicate insights to a broad audience. Joel Richardson is one such voice: a Bible teacher, Middle East expert, short-term missionary at times, andNew York Times best-selling author.

As one connected to friends on-the-ground in Israel, Iraq, and other nations facing crisis, Richardson’s half-hour videos explore current events in light of biblical prophecy — with the plight of persecuted believers never forgotten. Sometimes he even breaks news, as when he called on President Trump to fire General Michael Flynn months before the Administration made that move.

Presenting the basics of Christian faith in short, compelling sessions, the Alpha Course has been viewed and discussed by millions of people worldwide — now translated into 112 languages and used in all variety of Christian denominations.

Josh M. Shepherdhas served on staff at The Heritage Foundation, Focus on the Family, Bound4LIFE International, and two Congressional offices. His articles have appeared in media outlets including The Federalist, The Daily Signal, Boundless, Charisma News, and Christian Headlines, where he serves as a contributor. He earned a degree in Business Marketing from the University of Colorado. Josh and his wife live in the Washington, D.C. area. Follow Josh on Twitter @joshMshep.