Stirring the Pot: What the Bible says about Jeff Session’s Revocation 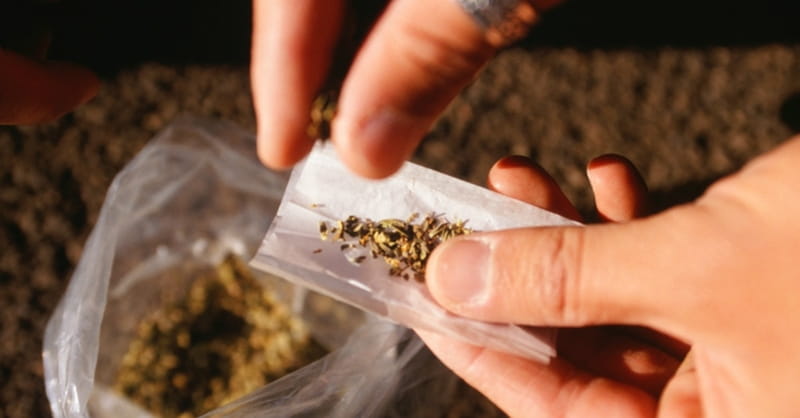 Stirring the Pot: What the Bible says about Jeff Session’s Revocation

Recently, Attorney General Jeff Sessions rescinded the marijuana Executive Orders of the Obama Administration, thereby re-enforcing the Federal Laws for marijuana through prosecutorial discretion. Many across the political spectrum decried the act as harmful to the American public, with Gary Johnson predicting that this revocation would be the Trump Administration’s demise. However, as Christians, we are not called to live according to political spectrums and parties; we are called to live according to God’s commands and follow Him. Therefore, this article will examine the Bible’s stance regarding marijuana and Jeff Sessions’ rescission.

On Intoxication and Drugs

Many in the marijuana community point to scriptures such as Genesis 1:29, where God gives man the right to eat all plants with seeds. The argument is that since marijuana is a plant with a seed, it should be freely eaten. However, what some marijuana advocates do not realize is that marijuana needs to be cooked at a temperature under 392 degrees Fahrenheit to convert THC acid into the high-inducing THC. Therefore, simply eating the raw plant will not cause a person to become intoxicated.

Marijuana proponents contend that Genesis 1:29 is the sole verse concerning marijuana use. However, this means that passages regulating food consumption, such as gluttony, have no bearing on eating plants. This is impossible since gluttony is tied to eating. If one ingests marijuana, they are eating it. Therefore, if one ingests too much marijuana they are being gluttonous. This means that marijuana consumption has limits.

However, there is another dynamic of the marijuana debate that marijuana exponents would prefer to avoid. The Bible states that Christians must be sober minded. Since weed dulls one’s wits, Christianity forbids its use. Therefore, getting high through marijuana is sinful.

On the Rule of Law

Jeff Sessions is a vocal critic of legalizing illicit drugs. However, Jeff Sessions’ latest policy approach is contrary to the biblical concept of the Rule of Law. In Romans 3, Paul argues that all people are under the Law of God. Furthermore, Paul writes in Galatians that God shows no partiality. Sessions’ retraction of the Obama-era marijuana laws was implemented in a way that violates the idea of the Rule of Law. Instead of calling on states to enforce the Federal Law regarding marijuana use, he simply solicited state prosecutors to enforce the law, but at their own discretion. This allows prosecutors to supersede the Rule of Law through grants them the power to prosecute based solely on their personal judgment, regardless of whether the law was broken. This is awful jurisprudence, and, if allowed to fester, it could lead to the upheaval of the Rule of Law.

More to be Desired

Jeff Sessions’ rescindment of Obama-era executive orders was a noble idea with ignoble implementation. Instead of resorting to prosecutorial discretion, he should have called for states to enforce the Rule of Law.