Is AI Going to Take over the World? 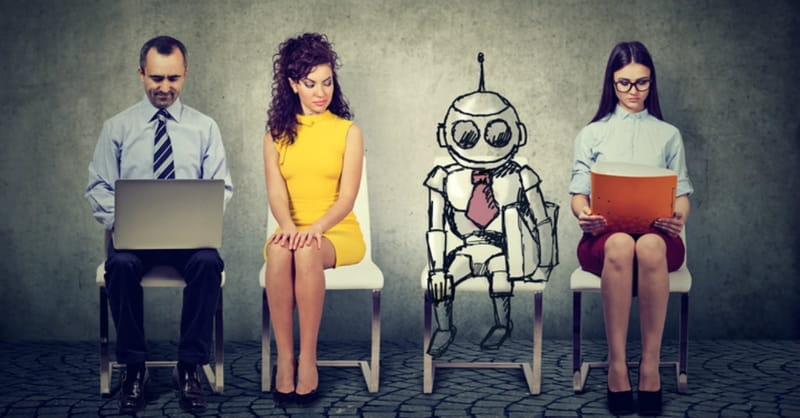 Is AI Going to Take over the World?

The Consumer Electronics Show is underway this year in Las Vegas and a host of tomorrowland-type tech was revealed. From AI (artificial intelligence) chips being installed in phones to a device that turns your Razer smartphone into a laptop, tomorrow looks like a promising time for technological synchronicity (the interception of AI and daily living).

Although these breakthroughs are exciting for techies like me, many worry about the “Terminator” future, the future where humankind goes to war with highly intelligent machines who outthink them. Many consider this a serious threat considering Google is making groundbreaking progress in AI technology, the case in point being their AI computer DeepMind vanquishing one of the greatest Alpha Go players in the world. Until recently, Go was understood as a game that is far too complex for computers, considering the sophisticated spatial reasoning and the sheer number of possibilities that make up every turn. Before DeepMind, most Go grandmasters could easily trounce the best computers.

Additionally, there is the recent explosion of Computer Chess, with chess computers far surpassing their human counterparts since 1997, when Deep Blue narrowly beat renowned Chess Grandmaster Gary Kasparov. Nowadays, chess grandmasters use computers to analyze their games to gain better insight than they could receive by analyzing it themselves or by other grandmasters.

While alarming, these victories for AI are nothing to worry about. A recent article by Matt Toomey demonstrated that hyper-advanced AI-driven visual recognition software that is at the forefront of technology is thwarted by a shiny, psychedelic sticker. In addition, Toomey points out that, although computers are adept at specific tasks, their abilities are not nearly as far-reaching and dynamic as the human mind’s. A computer may be really good Chess or Go, but if you ask it how to fix a car it will have no idea where to start. In fact, it would not even know what a car is, and it could never learn how to fix one. A human, on the other hand, can learn to do almost anything well given enough studying and time.

Another point in the AI debate is that computers cannot create in the way that humans can. They can make judgments based on pattern recognition (this is how Google’s Assistant AI features work), but this is not intelligence. It is simply categorizing information. This form of AI that many are afraid of is nothing more than a glorified filing cabinet that offers suggestions based on patterns it has descried. For AI to pose any real threat to humanity, it must demonstrate that it has the capacity to create from scratch and reason abstractly.

As far as reasoning is concerned, one type of reasoning, relational reasoning (the ability to discern connections between objects and/or statements), is a reality for AI. However, this is only one subset of rational ability, and the current capability present in AI is not nearly powerful enough to extrapolate themes from common literature or even deduce anything nontrivial in everyday situations. Nevertheless, a study by Google about their DeepMind AI did show that its visual processing abilities are better than its human counterparts, but some of these tests were not in the real world, where humans live and breathe, so the skills might not be transferable to anything outside of the tests in the study. In addition, the psychedelic sticker was not used in this study, so for all we know DeepMind might have the same flaws as other visual recognition programs. In all, the ability of computers to ratiocinate better than humans is still years down the road, if it is even a possibility.

As far as creating and resourcefulness is concerned, a computer cannot perform either as well as a human. It cannot write beautiful symphonies or captivating books. In fact, the latest AI technologies cannot even follow the process necessary to create a good story. What this proves is that our AI counterparts are just proficient at specific tasks. They cannot evaluate everyday scenarios or comprehend complex descriptions and arrive at logical conclusions about either one. At the same time, they cannot create plans or generate solutions to fix any problems they might deduce. Until computers can problem solve and create gorgeous art there is nothing to worry about, though it might be a good idea to pick up a few of those stickers and look for other glitches and bugs just in case.