How Donald Trump is Fighting for Human Rights 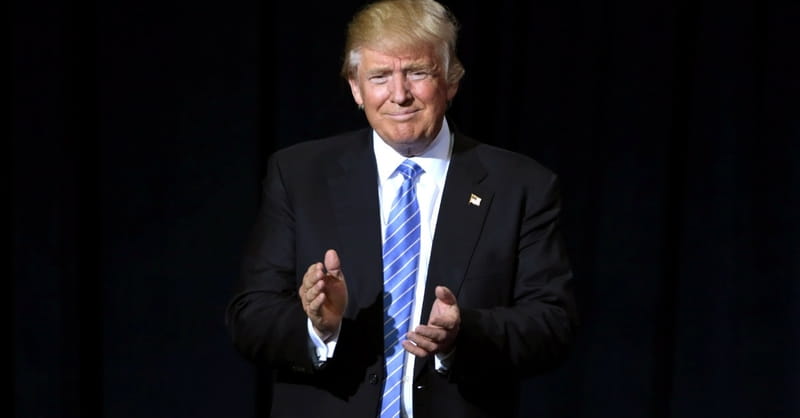 How Donald Trump is Fighting for Human Rights

One year ago, Human Rights Watch listed then-presidential-candidate Donald Trump as a threat to human rights. Now that it has been one year into Donald Trump’s presidency, it is time to assess whether that claim held any credence.

In the closing months of 2017, Trump withdrew funding from the United Nations Population Fund, which engages in China’s forced-abortion policy. The UN Population Fund maintained a partnership with China even after reports surfaced exposing China’s government-run execution of prisoners to harvest their organs. Why the UN continues to throw any money China’s way in light of these appalling actions seriously questions the UN’s official stance concerning human rights abuses. By defunding the Population Fund, Trump demonstrated his tenacious stance against abortion, which is one of the greatest human rights abuses of the 21st century.

In the same vein, Trump recently sanctioned 14 Iranian entities and individuals who have committed human rights violations. Furthermore, Trump has publicly sided with the pro-freedom-and-human-rights Iranian protesters and decried Iran as a state sponsor of terrorism. Protesters willing to talk to Fox News thanked Trump for sanctioning the country and want him to invoke harsher sanctions until Iran becomes a home for freedom and human rights.

In addition to these two actions, Donald Trump issued an Executive Order on December 21, 2017, declaring that “serious human rights abuse and corruption around the world constitute an unusual and extraordinary threat to the national security, foreign policy, and economy of the United States, and I hereby declare a national emergency to deal with that threat.” Additionally, the Executive Order implemented a blocking of all persons involved in corruption and human trafficking, along with their property and interests in property, from entering or working on US soil. The Executive Order also included an annex of thirteen people who have been blocked from working with and in the US on account of foreign government corruption and/or human rights abuses.

The Trump Administration has also accepted a preponderant number of Christian refugees by percentage than the previous administration (for the record, Christians are one of the most persecuted religious groups in the Middle East and Africa). In addition to accepting Christian refugees, on October 26, 2017, Vice President Mike Pence relayed the Administration’s threat to cut funding to the UN’s relief programs if they continue to avoid helping persecuted Christians and minorities in the Middle East. In response, intense negotiations commenced between the UN and the Trump Administration which resulted in the creation of a new relief effort that specifically aids Christians and other persecuted minorities in Iraq’s Ninevah Province.

For a person whose campaign allegedly “floated proposals that would harm millions of people,” Donald Trump has acted contrarily by championing human rights causes and seeking action to curtail terrorism. These actions are the mark of a president who cares deeply for human rights abuse victims and seeks to advance freedom and democracy to many parts of the world.