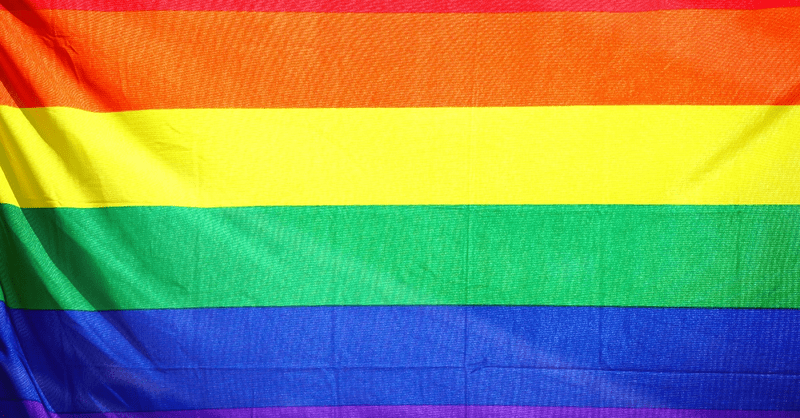 A local library in Lafayette, Louisiana has recently decided to host “Drag Queen Story Time” on October 6th of this year. The purpose of the event, according to the Lafayette Public Library System, is to “share stories of individuality, openness and acceptance with families seeking an opportunity to show their children that every person is unique and should be treated with equal respect.” However, the mayor and various local members of government have challenged whether this event is something in the best interests of the children of the town.

Lafayette’s citizens have mixed reactions to the event. Theresa Elberson, the director of the Lafayette Public Library, where the event is being held, shared with KATC excerpts of emails that she received:

“We were horrified to learn that our public library is planning promote deviant lifestyles in the name of tolerance” said one email.

However other emails voiced support: “We need programming like this to show our children how differences are beautiful, insightful and most importantly completely normal.”

Drag Queens, according to Dr. Jennifer O’Brien writing for Psychology Today, are when a male, who is typically gay, dresses and acts like a woman for the purpose of entertainment in nightclubs and bars. “Dressed in stereotypical feminine clothing and with elaborate makeup and wigs, they usually adopt an eccentric persona or a character which might act as a means of self-expression of their own personalities or allow them to characterize various personality attributes in order to entertain.”

Though some psychologists do not believe such behavior is abnormal, the Bible clearly states that dressing as the opposite sex is immoral. In fact,God calls it an abomination in Deuteronomy 22:5: “A woman shall not wear man's clothing, nor shall a man put on a woman's clothing; for whoever does these things is an abomination to the LORD your God.” However, the Bible also states that Christians are to honor everyone and treat others the way they would like to be treated. This means that, though it is perfectly right to believe that drag behavior is wrong, it is also wrong for Christians to not treat others the way they would like to be treated if they were drag and avoid giving them the honor biblically due to them.