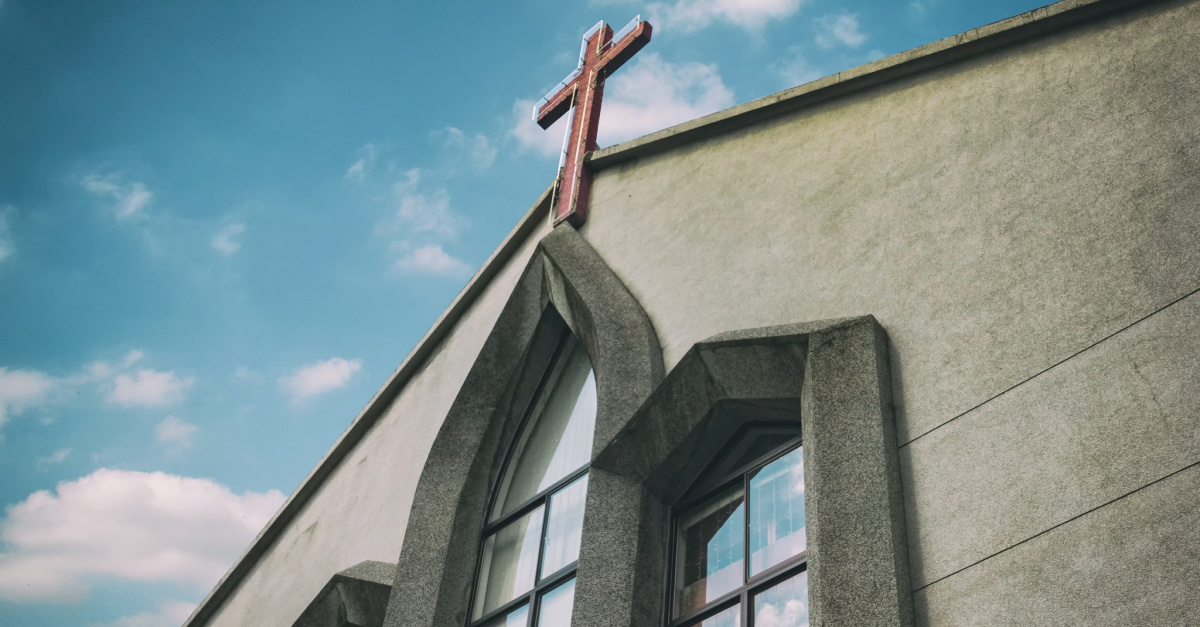 The coronavirus relief Paycheck Protection Program was instrumental in keeping 75 percent of churches open and other Christian organizations fully-staffed amid the government lockdowns nationwide. This is according to a survey by Vanderbloeman, which collected data from over 900 churches in a period of months.

The Christian Post reports that even though it was illegal for many churches to meet in person, the Paycheck Protection Program ensured those staffed at houses of worship did not lose a paycheck.

According to the survey, the program provided “unprecedented support” for Christian organizations around the country.

The Paycheck Protection Program ensured churches were able to continue their charitable, medical, and essential services amid widespread lockdowns because of the coronavirus pandemic.

The Paycheck Protection Program was part of the CAREs act and doled out a total of $689 billion, of which between $6 and $10 billion were distributed to churches, The Christian Post reports. The program ended on August 8, 2020, but some proponents of the program wanted to keep it going to continue to protect peoples’ paychecks.

Congress, however, could not reach a compromise regarding the relief package, as both parties attempted to add a host of expenses, unrelated to the coronavirus, to the relief bills.

However, as Christian Headlines previously reported, 1 in 5 churches are still at risk of closing permanently if the government lockdowns continue. This shocking statistic was calculated by Barna Group president David Kinnaman, who said the main reason was due to significantly fewer people coming to church due to media-fueled reports on the danger of Coronavirus. And he warns this will continue if nothing changes.