Largest Supermoon since 1948: When to See It and How to Capture the Best Photo 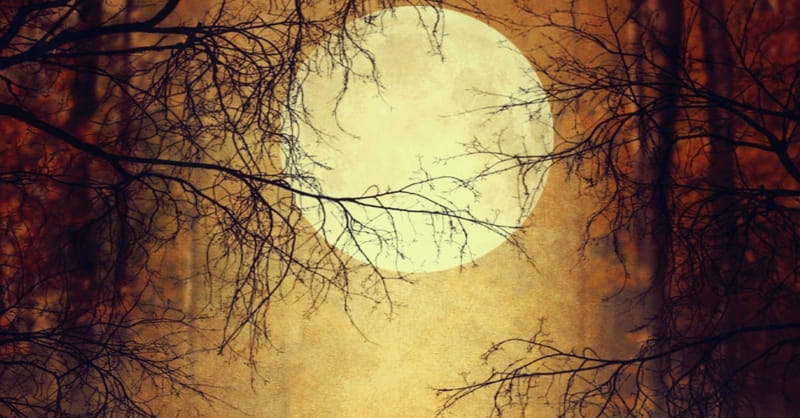 Largest Supermoon since 1948: When to See It and How to Capture the Best Photo

Many of you may have already caught a glimpse, but the largest Supermoon since 1948 is rising in our skies again tonight.

Scientists say we won’t see another just like it until 2034, so be sure to get a good look.

According to NASA, this month's supermoon "becomes full within about two hours of perigee - arguably making it an extra-super moon." Perigee is the point at which the moon is closest to Earth so when the moon is full as it makes its closest pass, it is known as a supermoon.  Supermoons generally appear to be 14% larger and 30% brighter than other full moons.

So when’s the best time to view it? And how can you capture a great pic?

“I’ve been telling people to go out at night on either Sunday or Monday night to see the supermoon,” said Noah Petro, deputy project scientist for NASA’s Lunar Reconnaissance Orbiter mission. “The difference in distance from one night to the next will be very subtle, so if it’s cloudy on Sunday, go out on Monday. Any time after sunset should be fine. Since the moon is full, it’ll rise at nearly the same time as sunset, so I’d suggest that you head outside after sunset, or once it’s dark and the moon is a bit higher in the sky.”

If you’re trying to snap a photo, Bill Ingalls, a senior photographer for NASA, says, “Don’t make the mistake of photographing the moon by itself, with no reference to anything. Instead, think of how to make the image creative—that means tying it into some land-based object. It can be a local landmark or anything to give your photo a sense of place.”

For all of us amateur photographers using smartphones, National Geographic photographer Michael Christopher advises, “Use your optical lens only, not your digital zoom. That means don’t zoom in on your phone’s sensor before you take the photo, which will decrease quality. Take the image first, then zoom in to crop or enlarge detail.”

Also, Brown suggests placing your phone on a tripod somewhere steady. “Ideally the phone is stabilized which might not seem too urgent, but when shooting something so far away, tiny vibrations of your camera can dramatically reduce image quality. If no tripod is available, even placing your phone on a solid surface like a ledge or windowsill and setting the timer will ensure a stable exposure.”

Ingalls suggests tapping the screen and holding your finger on the moon to lock the focus on it—instead of allowing the autofocus to clarify a group of stars. Then you can slide your finger to lighten or darken the exposure. “You’ll usually want to drag it down for underexposure to be sure you have all the highlight detail,” says Brown.

Experts say this is the second of three supermoons in a row. So if the clouds don’t cooperate this time around, there will be one more chance to view it next month on December 14th.