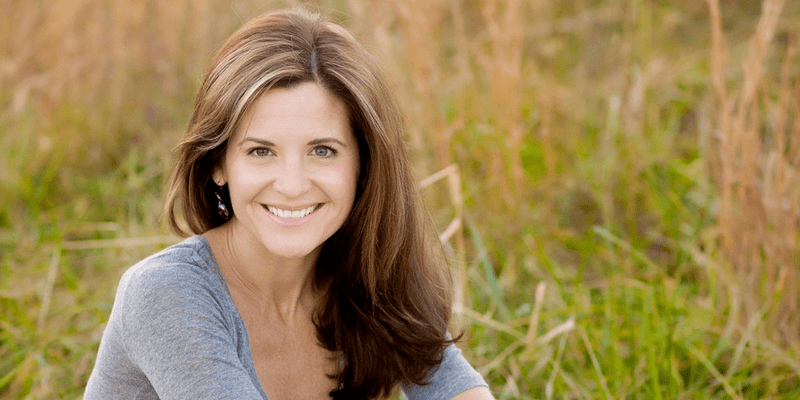 “Feels like the world could use all the love it can get right now,” she wrote on social media, “So today, I’m going to share with you my new love.”

“Abby is deeply sensitive and kind,” Melton writes in a Facebook post, “The kids call her an M&M because she looks tough on the outside but inside she’s really mushy and sweet. Abby’s brave. Not just with her words but with her entire being. She has never been afraid to be herself, even when the world told her not to be.”

The relationship news comes three months after Melton announced her divorce from husband Craig Melton, and two months after Wambach announced that she and her wife of three years, Sarah Huffman, would be divorcing following an April DUI arrest that forced the soccer star to confront her struggles with substance abuse.

For some, this news is like a bombshell. Reactions have been mixed. Many long-time readers and followers of Glennon’s showed full support, and wished her all the best. Others were stunned to hear the news, and still others found themselves taking a closer look at scripture, to see if they were reading the same thing.

In a recent interview with The Washington Post, Glennon shares the heartbreak of learning of her husband’s multiple affairs. She talks with openness about her past with food binging and addictions, and of her struggles in life that have made her blog so relatable to thousands of readers.

Before her latest book Love Warrior was published, she and her husband of 14 years had separated for the second time. She shared this: “You can be shattered and then you can put yourself back together piece by piece. And sometimes, no matter how hard you try, you simply cannot fit into your old life anymore.”

Glennon has long been a supporter and advocate for same-sex marriage. She is also the creator of Together Rising, a non-profit organization that has raised over four million dollars for families around the world through its Love Flash Mobs.

“Figuring out my stance on homosexuality felt like a life and death decision,” she wrote in a 2013 post on her blog Momastery. “I know my Jesus, I love Him, and I think if he needed me to believe that homosexuality was a sin, He would have mentioned it.”

She shares with readers in this weekend’s Facebook post, “The most revolutionary thing a woman can do is not explain herself. What I need you to know -- and what I know you need to know -- is that I am deeply, finally, FINE. Fine through my bones and soul and mind and just every fiber of me. You have the room to feel and react with your truth….because I am so unshakably certain inside of mine. I have officially become a woman who knows who she is and refuses to betray herself.”