10 Things You May Not Know about St. Patrick 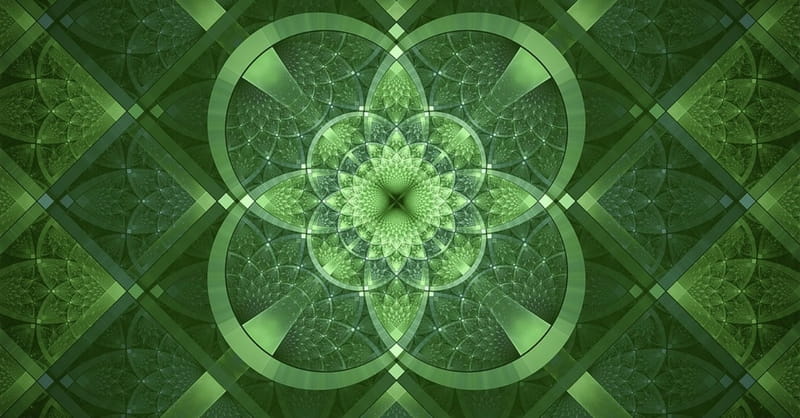 St. Patrick lived his years as a great example for us today. But he didn't live it out simply by "the luck of the Irish," as some may say, for one theme shines through it all: God’s Presence and Sovereignty are powerful. St. Patrick was born in the fourth to fifth century A.D. He was originally taken as a captive to Ireland, but when he returned home to England after six years, he felt a strong call to go back to the land of his captivity and minister to the Irish people. St. Patrick traveled all over Ireland evangelizing to the Irish people and sharing his faith. Although he is known as "St. Patrick," he has not been officially canonized (made a saint) by the Vatican. We celebrate St. Patrick's day on March 17 because that is St. Patrick's feast day and the traditional day of his death.
Read More

NEXT: President Trump Speaks at National Prayer Breakfast: 'This World Is in Trouble'