US Votes No on UN Resolution against Death Penalty 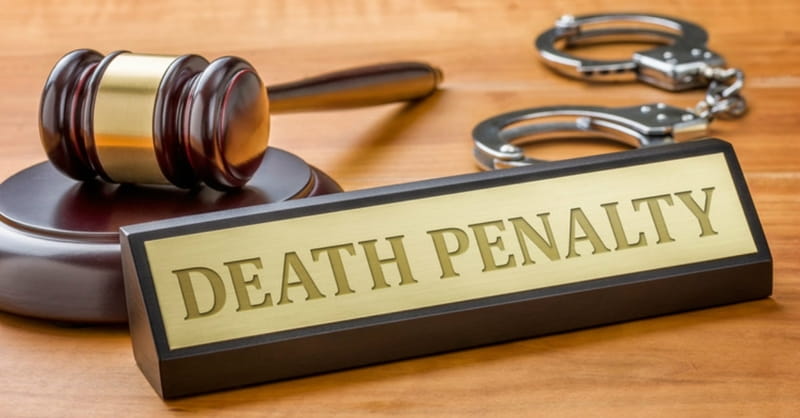 US Votes No on UN Resolution against Death Penalty

This Tuesday, the United Nations passed a resolution against the use of capital punishment with twenty-seven votes in favor of the motion, thirteen against it, and seven abstentions.

The United States voted against the resolution along with Iraq, Qatar, Saudi Arabia, and the United Arab Emirates, provoking an outcry from the LGBTQ community and human rights groups.

Their anger stems from the resolution’s preamble which recognizes some governments’ disproportionate use of capital punishment for “poor or economically vulnerable individuals, foreign nationals, individuals exercising the rights to freedom of religion or belief and freedom of expression, and the discriminatory use of the death penalty against persons belonging to racial and ethnic minorities, its discriminatory use based on gender or sexual orientation, and its use against individuals with mental or intellectual disabilities.”

This move by the U.S. unfortunately places them in the same camp as countries with discriminatory or otherwise cruel death penalty laws, says the Washington Examiner.

State Department spokeswoman Heather Nauert defended the U.S. vote, saying, "The United States clearly has the death penalty, both at the state and the federal level; that is why we voted against this.”

"The United States unequivocally condemns the application of the death penalty for conduct such as homosexuality, blasphemy, adultery, and apostasy,” she continued. “We do not consider such conduct appropriate for criminalization.”

The U.S. has never backed a UN resolution against the death penalty, says BuzzFeed News. In 2014, Obama’s administration abstained from voting for a similar measure by the Human Rights Council.