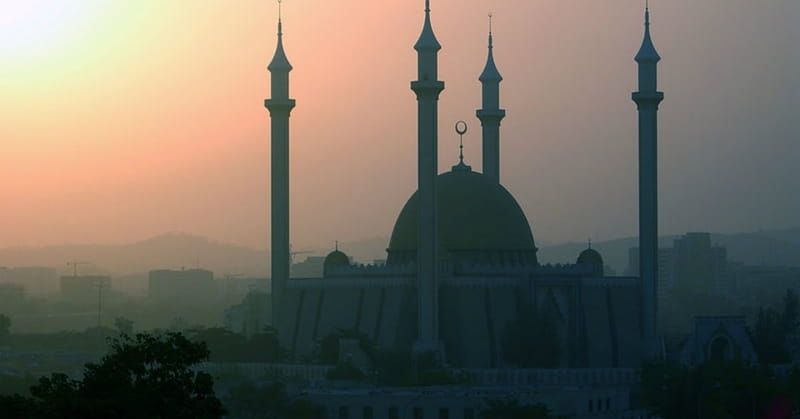 A terrorist attack in Egypt on Friday killed at least 235 people and wounded 109, reports AP News.

The attack occurred during the sermon portion of Friday prayers at al-Rawdah mosque in Bir al-Abd, 25 miles from El-Arish, the provincial capital, and 30 miles from the Gaza Strip border.

Militants believed to be associated with the local Islamic State group drove up to the mosque in four off-road vehicles, bombing the mosque and spraying the worshippers with gunfire.

Although terrorist activity and conflicts have plagued the North Sinai region for the past six years, the high death toll marks this attack as the largest, says NPR.

Egyptian President Abdel-Fattah el-Sissi responded in a televised statement Friday evening, saying the attack “will not go unpunished,” and that the attack only fuels Egypt’s determination to defeat terrorism.

He also declared a state of national mourning for the next three days and ordered 200,000 Egyptian pounds be given to the victims’ families, according to the Middle East News Agency.

Responses from other world leaders have been pouring in.

Israeli education minister Naftali Bennett said “[this is] a time for international unity in the war on terror wherever it presents itself: Russia, Europe, the US, Israel and the Arab World — we have all been hurt by terror and must unite in our battle against it.”

French President Emmanuel Macron gave his condolences through Twitter, and the Paris mayor said the Eiffel Tower will go black at midnight to demonstrate their support to Egypt and respect to the victims.

President Donald Trump also went to Twitter to condemn the attack as a “horrible and cowardly terrorist attack on innocent and defenseless worshippers.”

““The world cannot tolerate terrorism,” he went on. “We must defeat them militarily and discredit the extremist ideology that forms the basis of their existence!”