Do You Know the History behind These 10 Christmas Traditions? 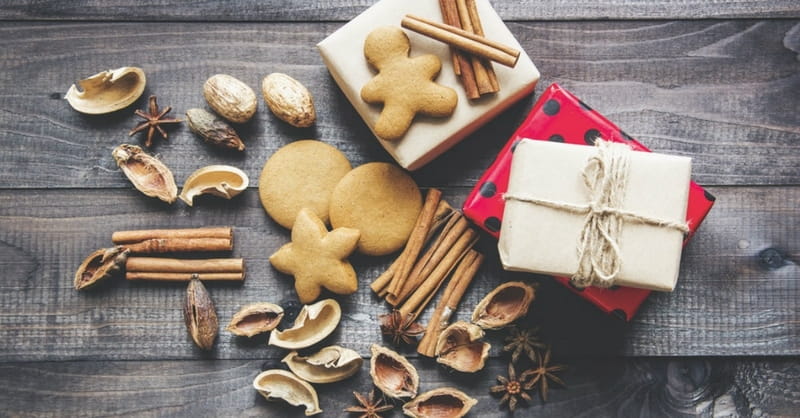 For many people, the thought of Christmas conjures up the image of numerous festive traditions: baking cookies, exchanging gifts, decorating an evergreen, and drinking eggnog or cocoa. However, many of these traditions have had a surprising journey on their way to becoming a part of the modern American Christmas.

NEXT: Terrorists Attack Egyptian Mosque, Killing 235 and Wounding Others