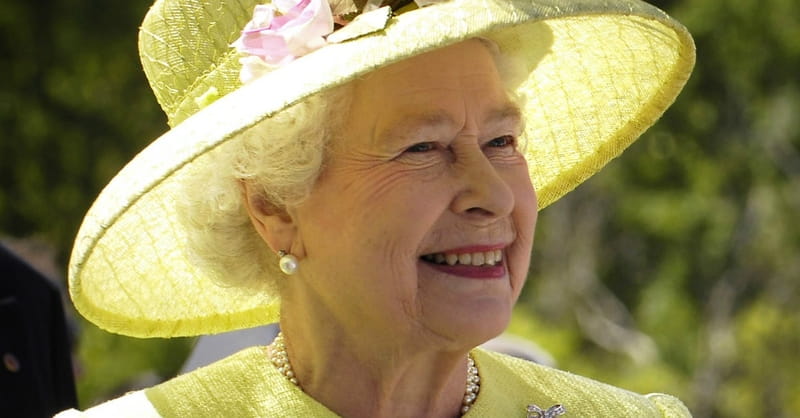 Conversation over tea and crumpets just may be in Donald Trump’s future, according to a recent report published by The Blaze. And not just any tea and crumpets; in fact, ones fit for royalty. The invitation to meet together—which admittedly may or may not include the exact pre-mentioned fare—has been creating quite a buzz among media outlets both in the U.S. and abroad.

According to the Sunday Times, Queen Elizabeth of Great Britain herself is said to be planning to extend a personal invitation to President-elect Trump to join her in England for an official state visit. This meeting will likely occur sometime next year. Although the invite has not been officially offered as of yet, it is presumed that the Queen will reach out to Trump soon after his inauguration ceremony on January 20.

And while tea may indeed be enjoyed among the pair, the real reason for the English rendezvous is to encourage a continuance of the diplomatic relations between the U.S. and the U.K.

Although the Queen’s political powers are largely ceremonial, the regal matriarch has long been considered a proverbial lucky rabbit’s foot (the Times’ actual reference is “secret weapon”) in regards to the maintenance of an agreeably close relationship with the movers and shakers of those upon The Hill—a mutually beneficial tie that, given England’s upcoming departure from the European Union next year, will assumedly only improve as London looks toward greater bilateral trade with the U.S.

Trump will of course accept this royal invitation, his desire for doing his part in creating and maintaining positive relations with England already quite evident through his recent extended hand to British Prime Minister Theresa May, inviting her for a stateside visit shortly following his Election Day victory.

Says the British Embassy of Trump’s actions and interests, “The Prime Minister and President-elect Trump agreed that the US-UK relationship was very important and very special, and that building on this would be a priority for them both.”