What Does the Bible Say about Women Pastors? 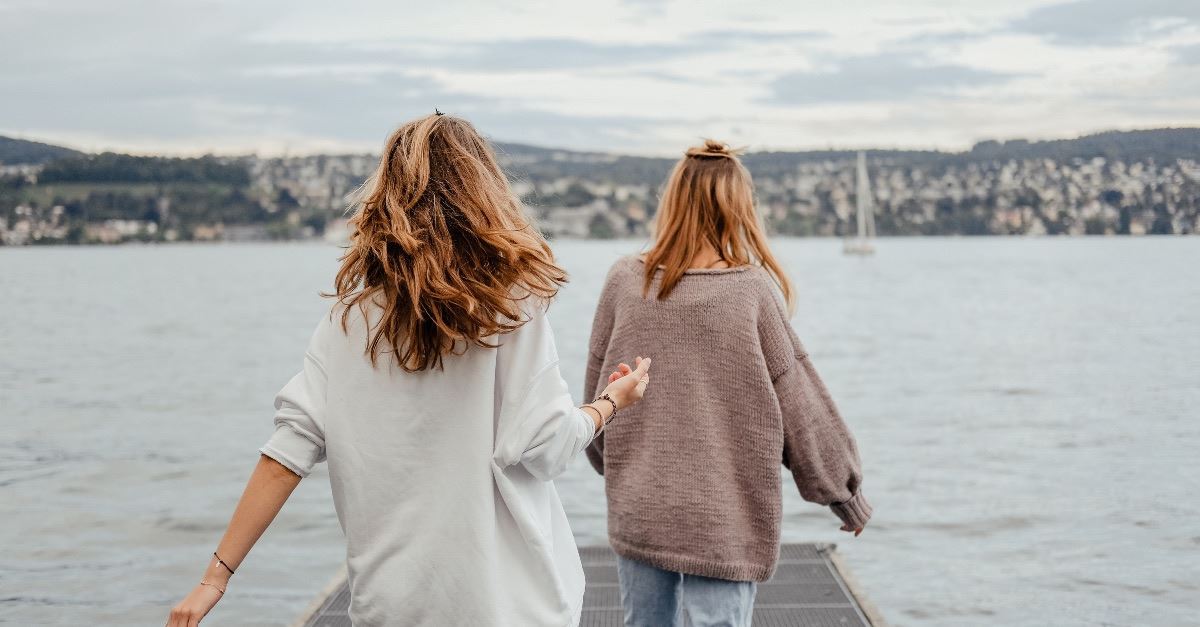 What Does the Bible Say about Women Pastors?

Let me begin by saying that I know and appreciate many women who have been recognized as pastors. They are diligent, steadfast, and hard-working. Our country has done a great disservice to women over the years by not elevating and supporting women in roles of leadership. Alexander Strauch echoes this same concern, “In the minds of contemporary people, excluding women from church eldership is sexist, discriminatory, and one more example of male dominance. But this need not be the case. No one who truly loves people, who is sensitive to God’s Word, and who is aware of the painful dehumanization that women have suffered (and still suffer) worldwide would want to discriminate against women.”

Women are one of the greatest gifts that God has given the world. But in our passion to promote women (something I wholeheartedly agree with), have we overstepped the Scriptures? It’s not uncommon for the church, as a whole, to over-correct itself when abuse occurs.

First, we must understand that the loving, nurturing role of a woman is vital to the health of the church in the same way that it is vital to the health of a child. God has designed the male-female relationship to complement one another; one gender is not better than the other, but we do have different roles. To reject these God-given differences can lead to an unbalanced view.

Second, many misunderstand male leadership as God designed it; it’s not a glorified position, it's the position of a servant. A servant is called to protect, lead, and guard the church. We are to serve those God has entrusted to us. If there is a loud noise at home in the dead of night, do we encourage our wives to investigate? I hope not. God has called men to the position of servant leadership and protector.

Third, we see from Genesis 3:16 that God ordained a leadership role for the man. However, when men cower back from their leadership responsibilities, women will step in. Men must rise to the call of servant leadership. This type of leadership is not domineering or abusive; it’s kind, gracious, and humble. Pastors are to serve those in church, not lord over them. God’s design is not focused on “better than” or “superior” even though abuse has tarnished it.

But what does the Bible say?

Some use Chloe in the New Testament as an example of women being pastors. They say that she was a house church leader according to 1 Corinthians 1:11, but the Scripture doesn’t say that; it says “from Chloe’s household.” Another woman referenced is Priscilla. She and her husband, Aquila, ministered together. Another example is Lydia in Acts 16. Her entire household was baptized and her home became a meeting place for early Christians.

Although these women are mentioned, the context does not support the role of elder/pastor. The terms for pastor, bishop, or overseer were not used to describe them. Deborah, in the Old Testament, is another example used to support the idea of women as pastors. She was a powerful Old Testament figure who judged the nation of Israel for a season, but we cannot use this text to support the New Testament role of pastor, or “bishop,” of a church.

In the Greek, the word for bishop is episkoposand the word for pastor is poimen; both terms refer to the same office, and they both come from masculine nouns that mean to shepherd or to care for. The qualifications for male leadership are found in 1 Timothy 3:1-7 and Titus 1:6-9. The Bible does not outline character traits for female pastors, nor does it use the words episkoposor poimenwhen describing their role. For those who agree with the position of women pastors, where does the Bible list the character traits needed for this role?

Men are given the positions of pastors and elders because God gave them the role of leading and dying for their family and the church. I believe that Christ coming into the world as a man was strategic for this very reason: to lead, shepherd, and die for. It has nothing to do with the culture of Paul’s day because the male/female role began at creation; it’s not about “better,” it’s about design. How did God design us? First Timothy 2:11-13 talks about women not usurping the headship of men (cf. Genesis 3:16 again).

Can men learn from Bible teachers such as Kay Arthur, Priscilla Shirer, Anne Graham-Lotz, Beth Moore and others? Absolutely. But they should not be the spiritual covering over the man usurping his role. We need more female authors and speakers; both genders complement each other, not compete; we are equal in Christ, but have different roles. “To restrict women from church eldership would be unjust and discriminatory if it were done arbitrarily by males for their own selfish ends, but if such restriction was part of the Creator’s wise plan, then it’s not discrimination” (Alexander Strauch).

Jesus honored and supported the dignity of women; He treated them the way they should be treated, but He never reversed roles. Jesus called Paul, He commissioned Peter, and He encouraged John to lead the church. Women can, and should, teach, administrate, andorganize but under the direction of Scripture such as in women’s ministry, children’s ministry, office management, and countless other positions. But we should avoid using the masculine noun “pastor” when outlining their role.

Male leadership should look to the wise advice and counsel of women before making decisions. For example, in our home, we make decisions together. Additionally, all three of my editors for books and articles (including this article) are women. Their advice and suggestions are priceless. All are exceptional writers, far better than me. Women are a true blessing to the church; the glue that keeps everything together. We would not survive or flourish without them.

If the Bible supported women pastors via direct mention and a list of character traits they need to possess, I would be among their biggest fans. My view has nothing to do with opinion, male dominance, abuse of authority, or male chauvinism, but everything to do with the principles given in Scripture that allows each role to complement the whole. Times change, but truth does not.