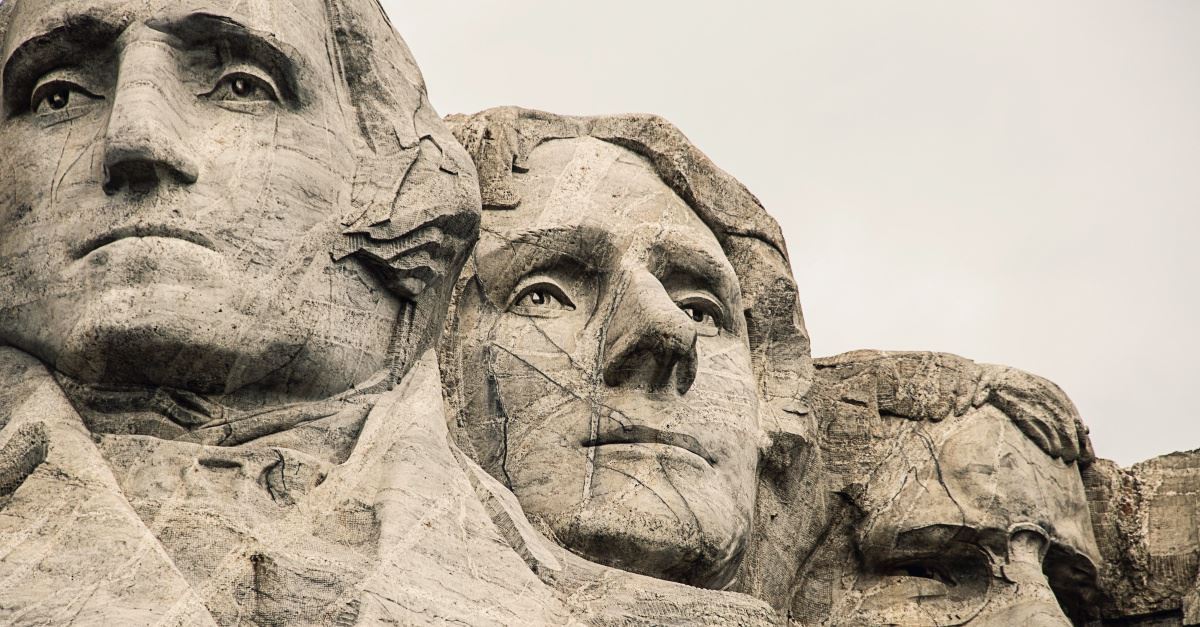 Patrick Henry, an American orator and statesman, and a leading patriot of the American Revolution, is often credited with saying, “It cannot be emphasized too strongly or too often that this great nation was founded, not by religionists, but by Christians; not on religions, but on the gospel of Jesus Christ.”

This is why 24 of the 56 signers of the Declaration of Independence received what, today, would be considered a seminary education. This also explains why the Supreme Court, in the early 1800s, ruled that public schools should teach the Bible. Noah Webster went so far as to say that “education is useless without the Bible.”

History, as well as the original intent of the Founders, does not allow us to separate God’s Word from governing our nation. The Founders chose a republic over a democracy for this very reason.

A democracy governs by direct vote of the majority of the people; principle-centered leadership was to govern America’s republic. Representatives were to vote and administrate according to unchanging biblical principles, not by feelings or opinion polls. Murder, stealing, lying, and so forth are always wrong regardless of how the majority may vote. This isn’t a popular stance, or an easy one, but it’s the right one! We need more people in leadership who recognize the urgent need to return to biblical principles.