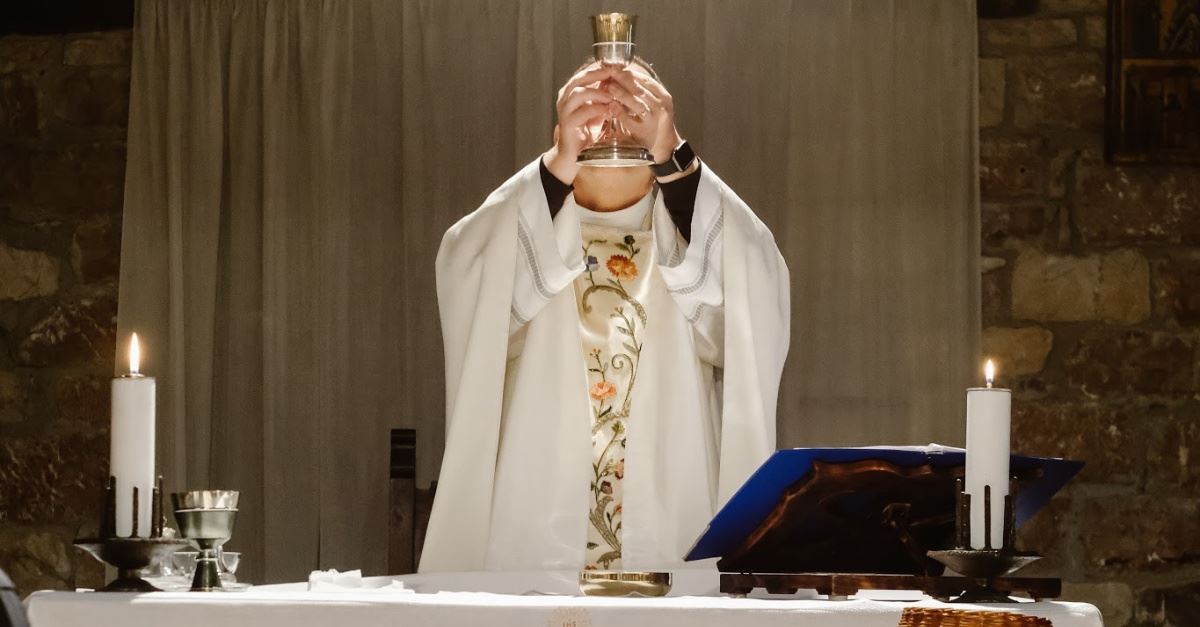 I thank God for the wonderful work that many ministries are doing to promote unity—I wish there were more, but is there a troubling trend in the evangelical church to unite with Rome?

We are encouraged to be at peace with all men, even with those who have different beliefs, but the Bible also encourages us to boldly and confidently present a scriptural basis for truth and compare differences—to be peacemakers but not religious negotiators. In our zeal to reach the masses, are we running the risk of quenching the Spirit?

I love Roman Catholics and I believe that there are many Christians within their ranks, but, because of major theological issues, I don’t believe that we can share the stage at worship events. How can we be united when we are divided on fundamental truths? I could have lunch with them and work with them on issues such as abortion, but when it comes to a worship conference and elevating them on the stage, are we sending the wrong message?

I had the privilege of doing a phone interview on this topic with Pastor Mike Bickle with Todd Coconato moderating. Proverbs encourages us to hear both sides before forming judgments.

We discussed Rome's teaching that Mary is interceding for us. On Catholic.com, for example, they wrote that “within the New Testament Mary’s cooperation with God is ongoing. As she conceived Jesus, Mary began to cooperate with the work of Redemption (Luke 1:38).” And concludes a few sentences later that “She persists in this role as our Mother in heaven today (Rev. 12:17).” There are zero scriptural bases for these statements.

Instead of teaching believers to rest in Christ by faith alone, some Catholic leaders often promote Mary worship and works to “merit grace.” Catholics remain dependent on the “Church,” even after death, to relieve suffering in Purgatory. Although sins are forgiven periodically in confession, the punishment still remains. When Christ said, “It is finished” He meant it. Purgatory is not only unbiblical, but it also mocks Christ’s finished work on the cross.

We also briefly talked about the NAR and a few other hot topics.

The audio on YouTube can be found here. It can also be heard on Apple’s Remnant Godcast here (subscribe while there). You can also subscribe to my new podcast, Idleman Unplugged on Apple and Podbean where I talk about controversial topics from a biblical perspective such as politics, alcohol, emotional worship, women pastors, and more.

Shane Idleman is the founder and lead pastor of Westside Christian Fellowship in Southern California and the WCF Radio Network. More can be found at ShaneIdleman.com, including free downloads of his eBooks. Visit him on Twitter and Facebook.