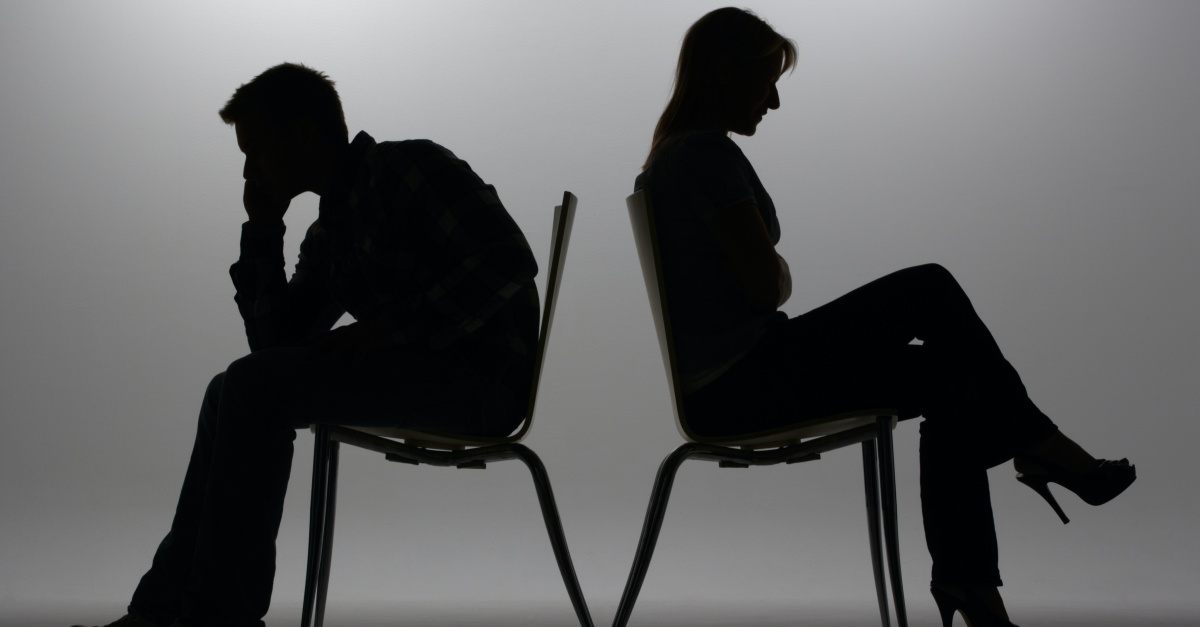 Timothy Dalrymple, CEO of Christianity Today, recently defended Mark Galli’s op-ed supporting the impeachment of President Trump. He stated, “We have received countless notes of encouragement from readers who were profoundly moved. They no longer feel alone. They have hope again.”

Dalrymple goes on to say, “We feel compelled to say that the alliance of American evangelicalism with this presidency has wrought enormous damage to Christian witness.” He adds, “The problem is that we as evangelicals are also associated with President Trump’s rampant immorality, greed, and corruption; his divisiveness and race-baiting; his cruelty and hostility to immigrants and refugees; and more.” Much of that is untrue, but I digress.

What Timothy and many others fail to realize is that we can’t have it both ways. We can’t have our cake and eat it too. There is not a middle ground for Christians today. You can either choose a president who will wear a Planned Parenthood scarf at her inauguration (or one of the countless others who would seek to destroy the America we know, and lead us down the primrose path of socialism — or worse), or you can back President Trump. As the saying goes: “You can vote your way into socialism and communism, but you’ll have to shoot your way out.” No, I’m not advocating violence, I’m advocating calling a spade a spade.

CT, where was your voice when a newly elected congresswoman tweeted “Impeach the (expletive)!” about our president? Where is your voice when the national media lies and deceives the American public every day? To many, your op-ed seemed like a targeted hit piece. The Drudge Report even reported that evangelicals are in a battle because of your article. Talk about damaging our witness. Actually, Bible-believing, God-fearing Christians are united, not divided.

First, Christians only seem to be divided because many claiming to be “Christians” are not genuinely saved, or they have a wrong view of government. As a result, their perception of truth is skewed, hence the divide. They are led by Hollywood, not the Holy Spirit. Ironically, Hollywood, liberals, and progressives also liked Mark Galli’s op-ed. If Hollywood and the national media are on your side, there’s a problem.

Secondly, many are divided on the “role” of government. The institution of government was created by God to govern man—to protect and defend and to administer justice. Our president is not a pastor who must exhibit godly character traits to stay in office; he is to be a terror to those who do evil (cf. Romans 13).

I like Eric Metaxas’ analogy of an airline pilot. When I get on a plane, I’m not too concerned about the pilot’s past morality or tweeting history. I want to know if he can fly the plane and get my family home safely. The alliance of American evangelicalism with this presidency is no different than my alliance with the pilot to do his job. We both must succeed, or we both fail.

In regard to Dalrymple’s response that our allegiance with Trump has “wrought enormous damage to that Christian witness,” this may be a good time to remind the reader that the world will hate those who hold to absolute truth. No matter what we do, the world will hate us unless we compromise the truth. We are not voting for people based on their character (although that would be a huge plus), we are voting for the future direction of America. What direction will those running for office take us? is the question we all should be asking.

Many evangelicals have spoken out against the abrasive comments and cynical tweets of our president, but when we weigh those on the scale with candidates who vote to murder babies by removing them from the womb limb by limb, there is no comparison … no compromise … no negotiation. You may want to commit this paragraph to memory before 2020.

CT is so concerned about offending readers, but I wonder if they have stopped to consider that they may have offended God?

2] Are We a Christian Nation