Fathers... Families Would Rather 'See' a Sermon Not Hear it 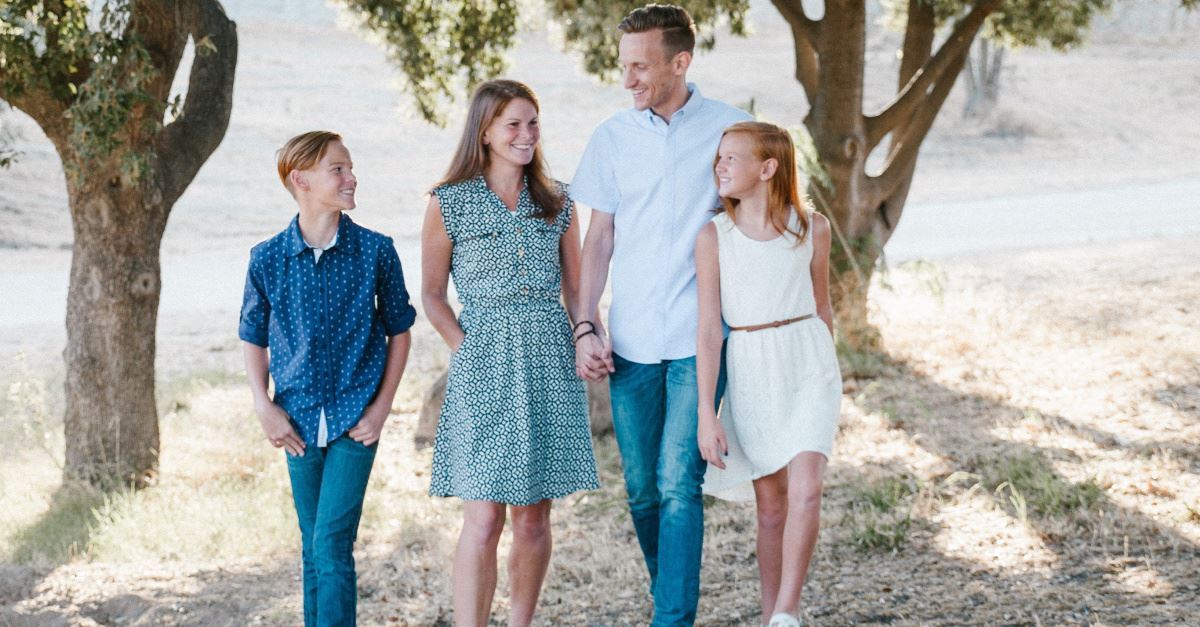 Fathers... Families Would Rather 'See' a Sermon Not Hear it

Our ministry often receives email correspondence from desperate wives and mothers. They often read something like this, “I’m at a loss. My ‘Christian’ husband is verbally and physically abusive. Ironically, he thinks that I’m the problem; he sees no need to change. He’ll quote Scriptures about submission while yelling and cursing. His anger is also destroying our children. A home once filled with laughter and joy is now filled with fear and depression. We walk on eggshells and cherish the times when he is gone. He also loves his porn more than his family. I can no longer bear it. I’m not dying inside; I have died.”

We are in desperate need of genuine leadership—broken, humble men—men who are not afraid to admit that they need God; men who are more worried about prayer than about status and recognition; men who petition God rather than position themselves. The state of the family today is disheartening. Men have largely forsaken their God-given role as spiritual leaders in their homes…that, no one can deny. For example:

Men, you’re not called to be a passive, weak, indecisive partner—you’re called to protect, lead, and guard your family. You are to initiate prayer, defend your wife, shepherd your children, and make your home a holy sanctuary not a breeding ground for Satan. You’re called to fight the enemy, not flee from him.

We are the reason that the nation is deteriorating. We are the reason the family is breaking down. We must stop blaming everything from God to the government; we are the stench in the nostrils of a righteous, holy, pure God. Dads…wake up! Life is a battleground, not a playground!

I can hear it now, “Shane, you’re being too hard on the guys. Back off.” Really. Step into my world for a moment. Recall the email that opened this article. Sadly, this is not an isolated situation; it’s happening all the time. After re-reading it, you tell me if this message is too strong.

Men who are hurting their families don’t need to be encouraged and coddled; they often need to be confronted and challenged. Then encouragement can take place. Change is difficult if we always encourage but rarely challenge, and coddle but not confront. Unless a man is lovingly confronted, repentance will not take place, and his family will ultimately pay the price.

How many of our wives could say similar things? Many years ago, I stumbled across a journal entry from my wife that broke my heart, but first I felt betrayed and angry. She wrote, “I married a man who doesn’t care about my dreams and goals in life. I’ve learned to live with this since separation isn’t an option, but I will not allow him to do this to our kids.”

I was very angry because the truth hurts. But I began to realize that she was absolutely correct. I was a controlling man with no regard for the dreams, ambitions, and goals of my family. Granted, I was not mean-spirited about their dreams, but I was controlling. I’m embarrassed that I use to think things like, “That’s stupid, immature, and ridiculous; why would you want to do that?” I felt terrible and asked for forgiveness. I realized that I was breaking the spirit of my family; controlling and manipulating because of pride, and how things would make me look.

That experience was a turning point—I now encourage my family versus discourage their dreams.  I’m writing this, not to compare situations, but to illustrate the fact that God often uses confrontation and exposure to break us.

While dads jockey for position, build reputations, chase careers, and so on, it’s often mothers who pray, petition, nurture, care for, and lead. Granted, there are men who, through no fault of their own, experience failure in their home, but for the large majority, there is a critical need for spiritual leadership. Repentance is the first step. Knowledge is knowing that we need to repent, but wisdom is doing it. The power in the Word of God is found in the application. James 1:22 reminds us that we can deceive ourselves if we “know” what to do but fail to do it. Are you living in deception…knowing but not doing?

Men, our families would rather “see” a sermon than “hear” one: “The lectures that you give may be very wise and true, but I’d rather get my lesson by observing what you do. For I may misunderstand you and the high advice you give, but there is no misunderstanding how you act and how you live” (Edgar A. Guest; I’d Rather See A Sermon).